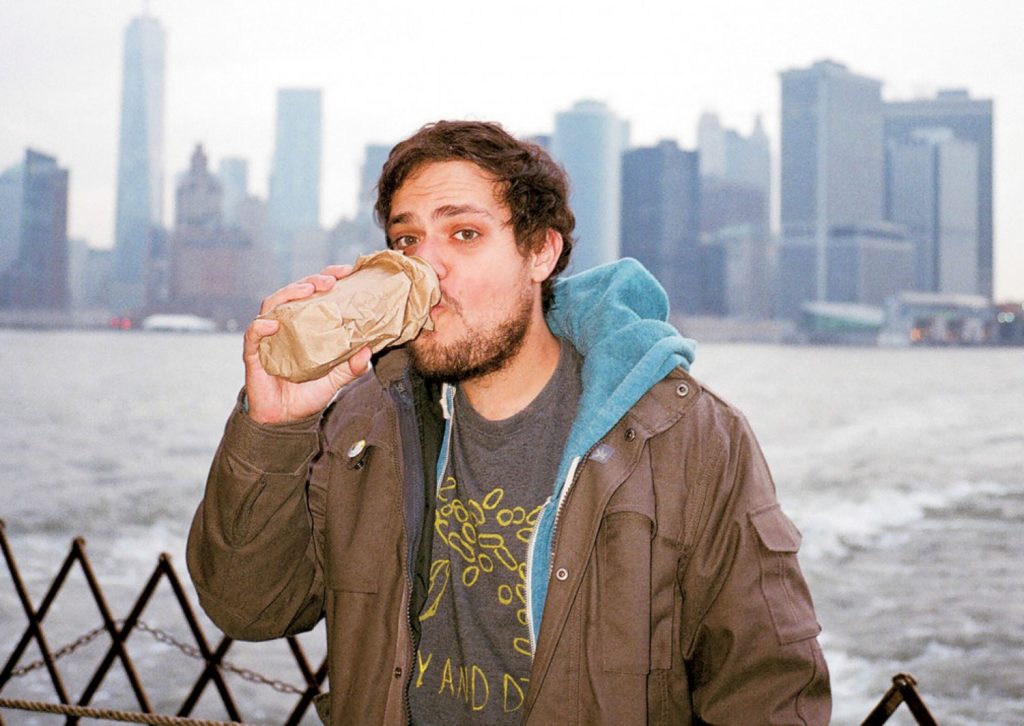 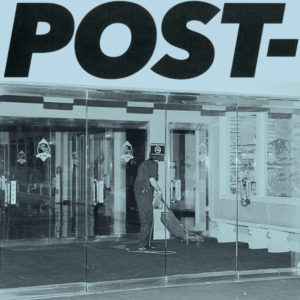 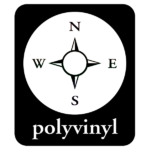 I’m not saying that writing a review for this album is completely unnecessary. I am, however, suggesting that there are two kinds of people in this world. One group consists of those who will absorb everything Jeff Rosenstock publishes like some sort of super sponge advertised on late night TV and call it “album of the year” less than one week into 2018. The second group consists of everyone else. I’ve never made it difficult to tell which category I fall into. Rather than make this a pointless diatribe to a bunch of people who’ve made up their mind and already way over-paid for a free album, I’d like to address everyone else.

I’d hate to think that I would ever suggest that there’s anything wrong with being in the second group. Quite the opposite. Want to know why? Because you get to discover Jeff Rosenstock’s music for the first time. Granted, there’s always a special joy when he releases new material, but getting started and working your way back is always fun. For me, that was around 2009 in Chicago, standing on a chair in the back of local venue Ronnie’s. The now defunct, Bomb the Music Industry! had just put out Scramble and I can’t remember if it was an iPod tour or one where local people brought their instruments and played with Jeff or if Laura Stevenson’s band played backup. What stands out is it being one of the most fun times I’ve ever had at a show. It appealed to the part of me that believed that “Yeah, life can be shitty. But there is joy in celebrating the little things that unite us instead of bickering over the petty shit that you see in YouTube video comments.”

The strength in POST- lies in the fact that, nearly nine years later, that same spirit is embodied but in a much more developed presentation. Jeff Rosenstock is one of those rare musicians who succeeds in inviting his audience to grow along with him. I’m not sure if you noticed, but things are a little fucked up lately and it’s getting much harder to just sit by and keep hoping our anxiety about it all is just going to resolve itself. POST- asks the tough questions we need to be considering asking ourselves, but showing that we can still have fun admitting we’re flawed. There’s all sorts of sing alongs and catchy beats and two ambitious songs clocking in a over seven & eleven minutes respectively. I’ll be the first to admit that something like that scared the hell out me. If it was anyone else at this stage in their career, I would be hesitant, too. But, the songs work and they’re awesome. And I cannot wait to hear them take up a huge chunk of the band’s next set in a room full of people singing along. He makes me think of what the Beach Boys would be like if they made music I didn’t hate.

I realize this all sounds super cheesy and like I’m trying to sell you on a cult, but when you think about, it is. Jeff Rosenstock is an extremely charismatic figure who travels the country singing songs about bringing people together with a message of positivity and hope and perseverance, while asking for little in return. He merely asks that you listen to what he’s saying and do something good with his message. And people just seem to follow him and support that idea. So, yeah, join the party. You get to meet a bunch of like minded individuals who all just want to celebrate the weird fucked-upness in our lives by singing along to heartfelt power pop anthems. Yeah, it may be super culty. But, trust me, it’s a lot of fun. One of us! One of us! POST- is as good a place to get started as any other. I think you’ll really find it helps to get rid of the unpleasant aftertaste of 2017.