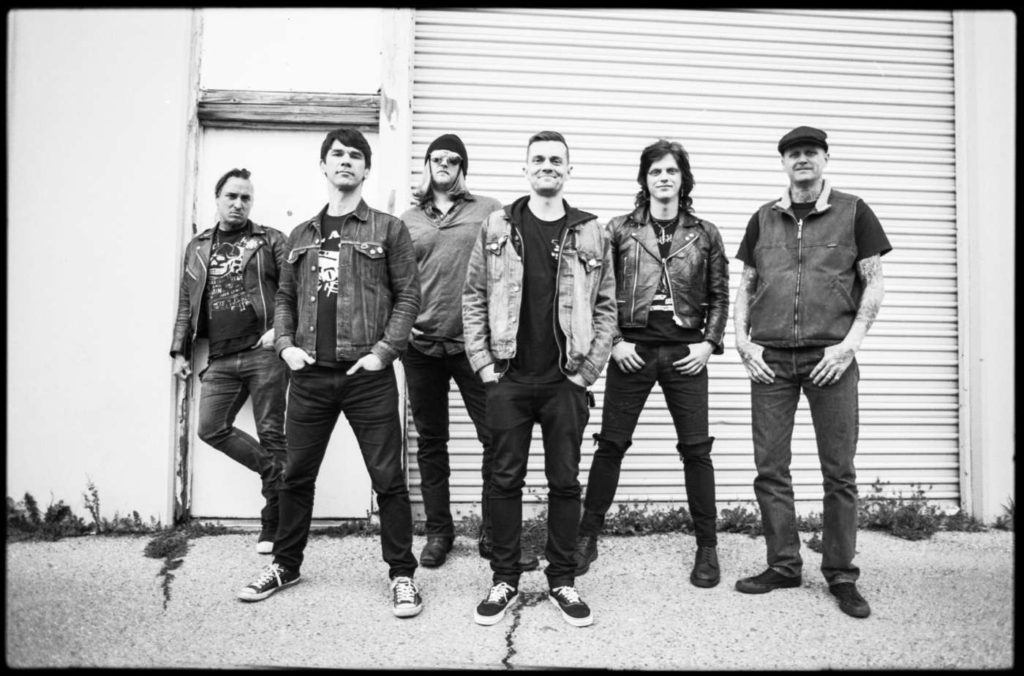 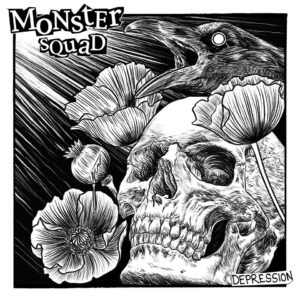 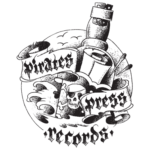 When you think Vacaville, California, most people think of that nu-metal band that has something to do with parental cockroaches. However, the Hardcore influenced Street Punk band Monster Squad hails from the cow town off I-80. After a ten year hiatus since releasing their last album, Fire the Faith, the band is back with a bang. The new album, Depression, hits it off with a fast track titled “Fall and Burn” that kicks you in the face. It is nothing short of “classic” Monster Squad.

The band then crashes right into “Breaking Point”, keeping the tempo up and energy high. I think this is my favorite track off the whole album musically, because it’s the one I want to keep revisiting. The lyrics are relateable, especially to anyone that has too much on their plate or has been taken advantage of.

“Desolation” slows it down a bit, bringing the listener a mid-tempo anthem about battling a drug addiction, while “Thieves Of A New Age” picks up again ferocious and politically charged. “Withheld Forgiveness” has a catchy anthemic chorus that will get stuck in your head in the same way that the best Cocksparrer songs can do.

Each track has its own personality and story to tell, so I won’t ruin the entire album. The lyrics are readily available to read along with listening on both Monster Squad’s Bandcamp page and enclosed with physical copies of the record.

The band has always been advocates for suicide prevention, mental health awareness, and harm reduction, writing songs that are a lyrical beacon for people in the darkest of places. There is a very personal insert within the packaging that is a short essay written by singer, Phil Geck. There have been countless stories they have collected over the years of people that told them how much their lyrics have helped through hard times. The members are empathetic, always willing to sit down and listen to each and every experience shared with them.

This album continues to be a beacon of light for those struggling: inspiring the listener with honest lyrics over music that ignites the fury of trying to overcome. The physical record itself is beautiful and collectors will love the splatter colored vinyl. You won’t be disappointed if you are a Monster Squad fan or if you are a fan of the genre and just hearing of them now. I recommend checking out their other albums too. The band just got back from a very successful and amazing tour in Europe and are going to be co-headlining a fest, alongside Lower Class Brats, in Fresno on September 1st.