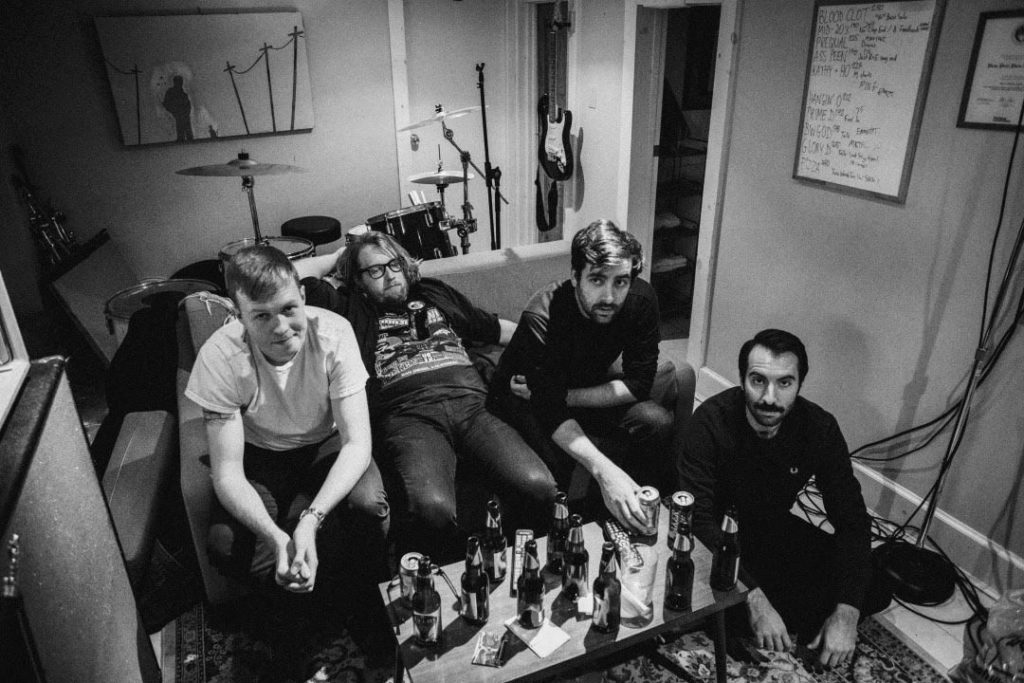 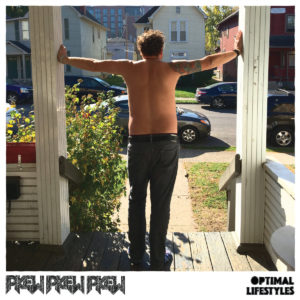 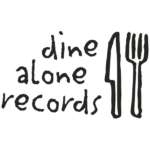 In 2016, Pkew Pkew Pkew exploded like a gunshot (pun definitely intended) out of the Toronto scene and into the hearts, lungs, and livers of every fun-loving party punk on the face of the earth. The eleven track self-titled release, and subsequent twelve track +One re-release on Sideonedummy, was a blistering 22 minutes of ABSOLUTE FUCKING BANGERS that covered pop punk staples like drinking, skateboarding, pizza, drinking, telling assholes to stop harshing our vibe, and drinking. The boys rode this wave through two years of non-stop touring… while throwing the shaka hand the entire time. You’d be hard pressed to find a more energetic live show performed by some of the nicest guys in the scene.

When I was offered the opportunity to write up this album, I jumped immediately despite my already packed schedule as I’ve been waiting for this to drop ever since Pkewx3 played a set of previously unheard, recently demoed songs at Soothsayer’s 2017 Pop Punk Pizza Party (unofficial) Riot Fest After Party. As I was decently inebriated that night, I couldn’t remember all of what was played. But like a drunk old prospector hearing tales of fortune in the mining town saloon, I knew there was gold in them hills.

While their self-titled told stories of alley drinking, skateboarding in spite of the potentials for pain, and having fun til you die, Optimal Lifestyles is the hangover, the sprain that won’t go away, and living your life while the scenery around you changes. It’s more melodic than punchy, more thoughtful than aggressive, a little rough around the edges, and the perfect follow up to Pkew Pkew Pkew.

Digging into a deeper subject matter and more melodic delivery on Optimum Lifestyles, the boys really step up to the plate musically while still maintaining the sound that they’re known for. After watching a number of other bands in the ‘fest punk’ scene slow down or soften up when writing more thoughtful material, it was a relief to still feel the same drive from the front to back of this album. Drummer David Laino is a fucking monster, providing the driving drums that lead the anthemic “Drinking Days” and “Adult Party,” which sounds like something off an early Killers record.

Even though this album is more ‘grown up’, it doesn’t stray for the lighthearted nature that Pkew Pkew Pkew have made themselves known for. “Point Break” (complete with saxophone solo) is about exactly what you think it’s about. The aforementioned “Adult Party” is about being the only one really drinking at party that now features snacks and khaki pants. “Mt. Alb” reminiscences playing ‘hey mister’ outside of a liquor store to score shitty liquor as a teen. And “I Wanna See a Wolf” is about… well… wanting to see a wolf. The highlight though is “The Polynesian,” about staying in Wisconsin’s most depressing water park hotel during the slow season. This hit hella close to home, as I did the same thing with Kyle Manning (of Off With Their Heads and a million Chicago punk bands) five years ago, before either of us were ‘punks’. Fuck, that place is weird.

As I mentioned earlier, this record feels like the second act to the self-titled release. That shines truest during “Passed Out,” which could have very well been the ‘mystery song’ after “Kathy Lee and Hoda” (if bands still did mystery songs at the end of albums). While “Kathy Lee” lists the laundry lists of anxieties that keep you up at night and climaxes in the classic “I could suffer through life, or have fun til I die,” “Passed Out” opens with a tired sigh of “I can’t wait to go home and shut down, I’m going to sit on my couch and stare at my wall, and destroy these beers ’til there’s no beers at all.” Warne laments about ‘living the dream’ and drinking to settle self-inflicted demons to the point of not dreaming at all.

Throughout high school and college, I listened along as the newest Bomb the Music Industry album continuously reflected the exact moment I was in when it came out. I feel the same about Pkew Pkew Pkew and the progression that lead to Optimal Lifestyles. It’s a little older, a little more reflective, and a little more beat up but still here to hang. “Thirsty and Humble” closes the album as an anthem to getting knocked down, getting back up, and drinking another alley beer.

Overall: 9 and a half empty tallboys of PBR behind a dumpster out of 10.