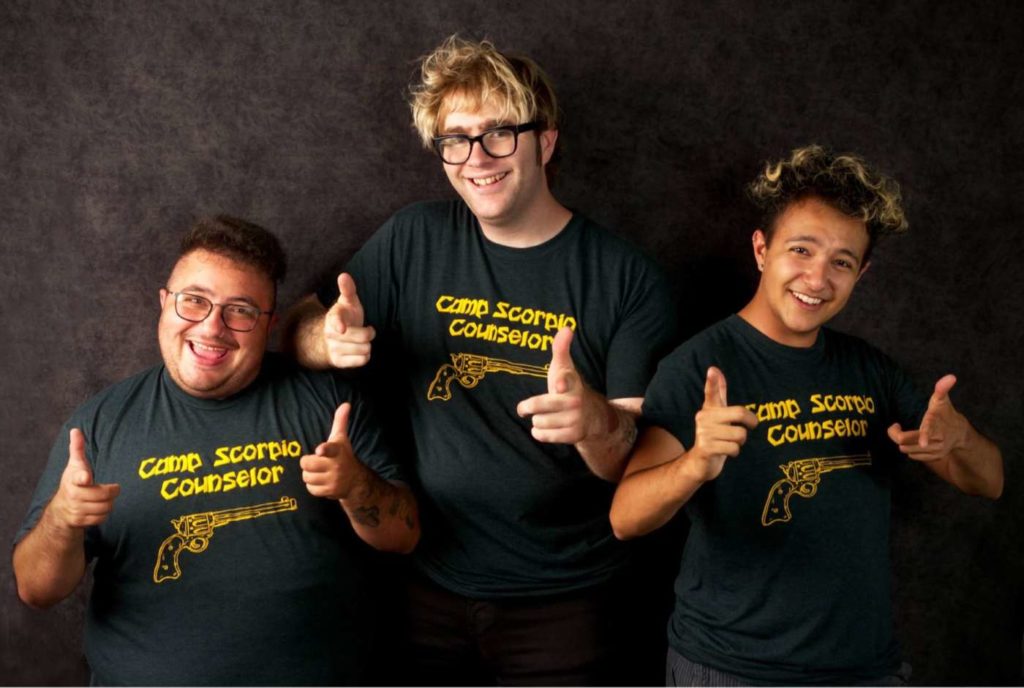 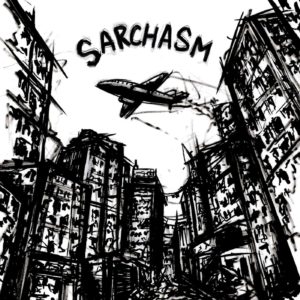 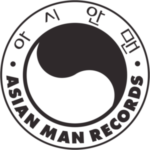 Bay area power-trio Sarchasm is set to release their self -titled record on Asian Man Records on Friday. It will be the group’s fourth LP release in their ten years as a band and follows the 2019 release Beach Blanket Bummer Pop, which  did not disappoint! They started writing the new album shortly after wrapping up with Beach Blanket Bummer Pop and finished the writing process back in May of 2020. This record is exactly what we needed in this dumpster-fire of a year.

“Witherin” kicks off the self-titled album with the fun-spirited sound that you would expect from Sarchasm, topped off with melancholy sprinkled in the context that is painfully relatable. “I’ll never create anything that’s worth something” is a feeling that I think anyone trying to make it as a creator, whether that’s a visual artist, musician, engineer, so on and so forth, has felt. The fun continues with “Scorpio Texas Ranger” until you are quickly brought back down to earth with “Us Too,” a more toned-down song that does a beautiful job of capturing the full scope of human emotion. There are not a lot of bands out there with three singers, let alone three songwriters. Mateo, Alex, and Stevie do an incredible job of bringing their individual sounds and piecing them together to create a well-rounded record.

The group has released two singles to promote their new album, and I can see why they chose them. The first of the two,  titled “When’s My Right Time, Kent?”, brought me to tears the first time I listened. This is the song that got me excited for this record. Since the release of the single, it has been a song on my playlist that I will never skip over. Stevie paints the picture of the existential crisis that is relatable for any sort of grief. “We’re so small, so why does it hurt so much?” Hearing this song, I thought that this is as good as it gets. As it turns out, it is not. Sarchasm had a lot more in mind before putting this record out. The second single, “Green Hornet,” is not only a stand-out song on the record, but a stand-out song in the Sarchasm discography. This song brings a bratty attitude and a sound that we haven’t previously heard out of this band.

Other songs that really stood out to me were “I Hate it Here,” “Blacklist,” and “Belong.” Overall, Sarchasm has done a great song of making not only a record that those that know and love them will enjoy, but they have created a record that people from all musical backgrounds can enjoy. I look forward to ten more years of music from them.