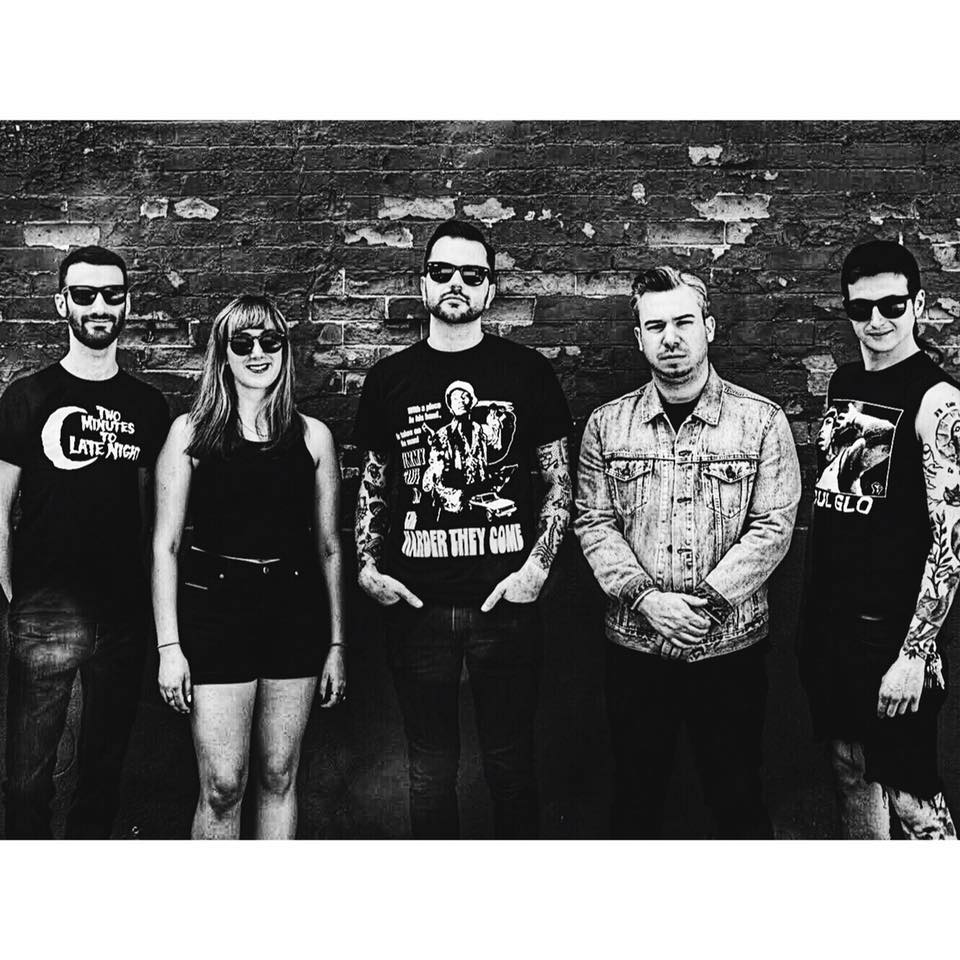 Wiretap Records has announced the signing of Brooklyn-based Punk/Power-Pop outfit Answering Machine to their roster of talent. Their Wiretap debut LP will be released in April.