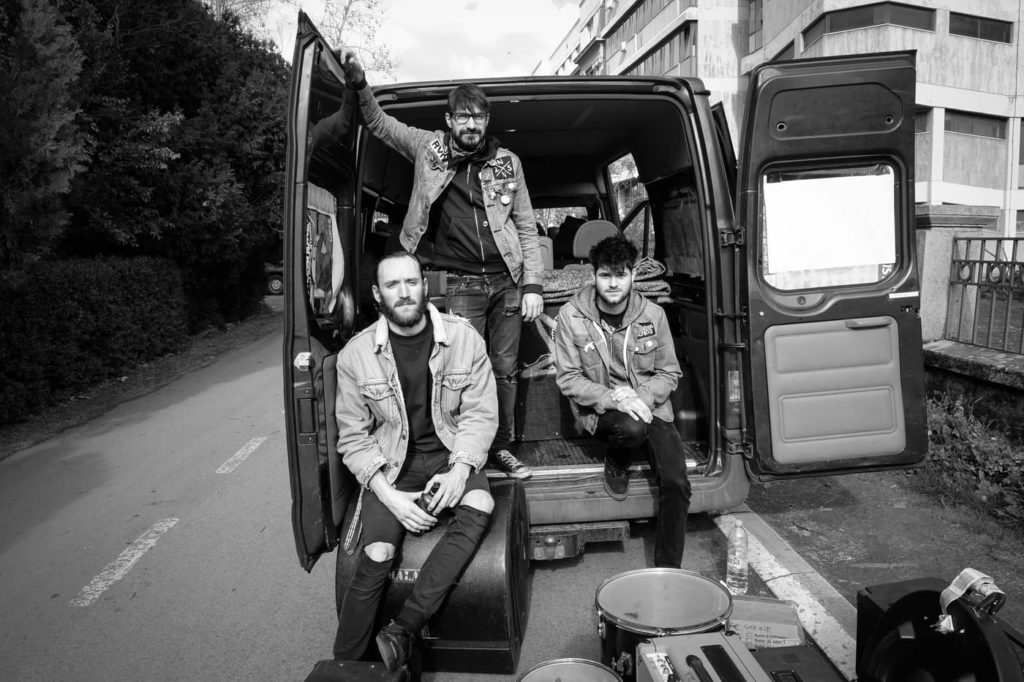 Foreign Dissent, the annual Orlando pre-FEST event featuring all international punk bands, has announced their lineup. Each year, a select group of foreign bands heading to Fest in Gainesville, make a stop in Orlando to play this annual international Punk Rock party. Eight foreign bands from five different countries will be sharing the stage for the five-year anniversary of the event.

Head to Will’s Pub in Orlando on October 22nd on your way to Gainesville!