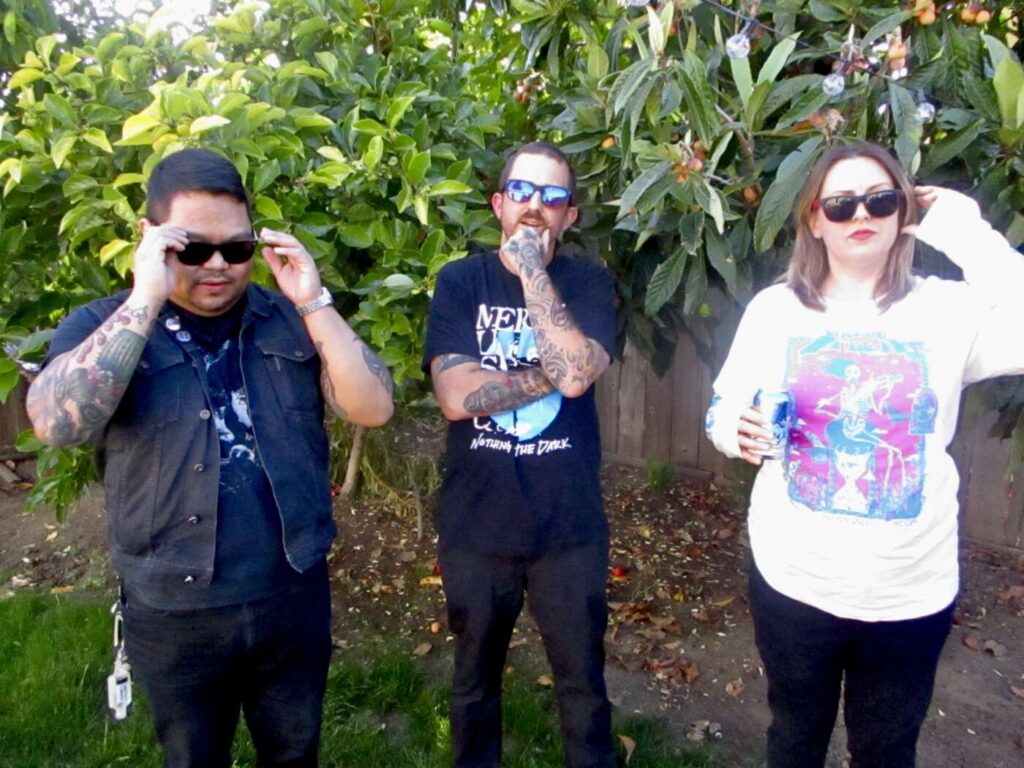 Oakland-based Pop-Punk band Guilty Party (members of ToyGuitar, Bracket, and Long Knives) has announced that they will be releasing their debut EP, Imposter Syndrome, on September 7th. The album will be released both digitally and on limited edition pink vinyl via Paper Street Cuts. Pre-orders for the new release will be going up August 3rd.

Their first single, “Circling the Truth,” will be out July 1st on all streaming platforms so stay tuned!