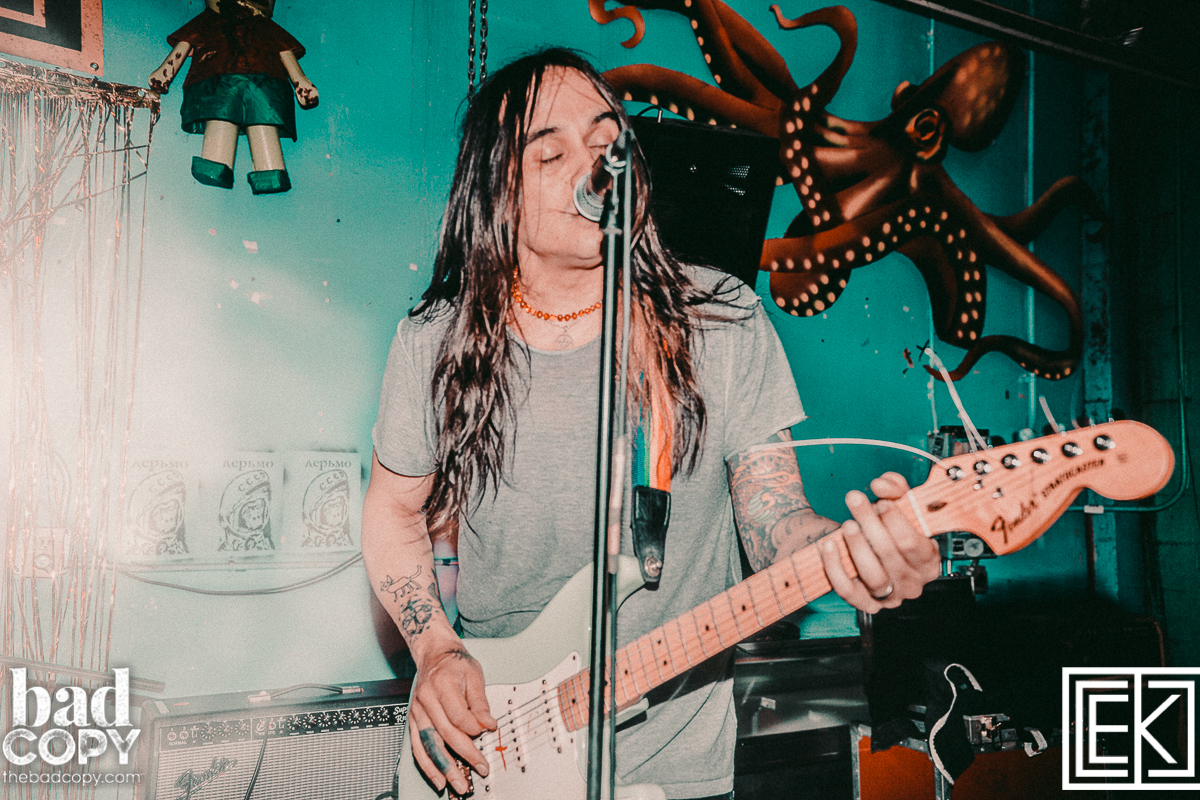 We’re mere days away from the biggest punk fest that the US has to offer. The Fest in Gainesville starts at the end of this week (or Wednesday if you’re partying with us in Tampa at Pre-Fest). In preparation, we talked with Jack of toyGuitar and Dead to Me about a Halloween costume gone wrong, his “To See” list, eternal sickness, and more.

toyGuitar will be playing Pre-Fest at Crowbar on Thursday, October 26th at 4:20PM and playing at The Wolly at Fest on Sunday, October 29th at 4:20PM. It’s like they planned those start times or something… 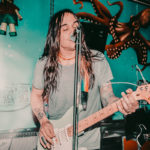 I played Fest in 2008 with Dead To Me, 2016 with DTM and toyGuitar, and now this year with toyGuitar again.

Every Fest is a great memory for me. Getting to hang out with friends who travel from all over the world to Fest is incredible. I usually would never get to see all of them together in one place.

A Giant Dog, Vacation, Sweet Reaper, AM!, and Superchunk. I know not all of them are playing Fest, but that’s who’s on my “To See” list.

Nope. Never. I dressed up as an elf once, like a dungeons and dragons kinda elf..and some people threw eggs at me. I’m scared.

I don’t know. If there’s a band that covers Big Drill Car songs, I’d be stoked to see that.

Drinking beer out of someone’s disgusting tuna boats?! No.

I dunno. I’m always sick. I’m sick now. I wouldn’t be able to tell. I’ve just gotten used to traveling/touring like that.