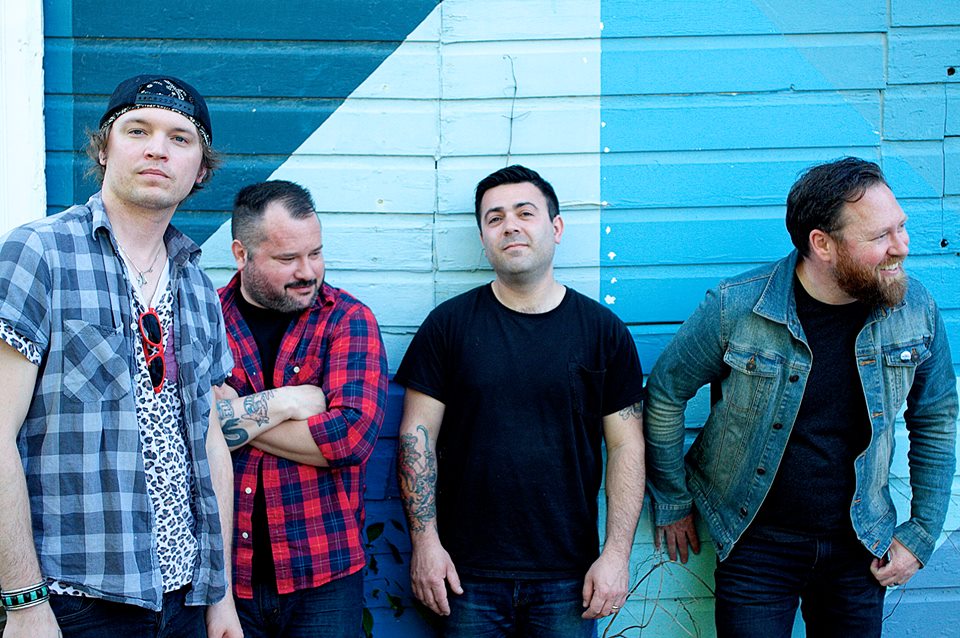 Kansas City, MO’s Radar State has announced that they have signed with Wiretap Records. The band will be releasing their debut LP, entitled Strays, in January of 2019. The album serves as a follow up to last spring’s self-titled debut 7″ EP.

Radar State consists of Matt Pryor and Jim Suptic (The Get Up Kids), Josh Berwanger (The Anniversary, Berwanger), and Adam Phillips (The Architects, The Gadjits). The band had the following to say about the new release:

“We are very excited to get our first full-length album Strays out and play the songs live. Last year we did Riot Fest and a tour with Say Anything but only had the three song 7″ out. Now people will be able to get familiar with the songs instead of just hearing them for the first time. We’ll also have a robotic chimpanzee doing merch for us. He doesn’t know how to count change so he’s pretty easy to rip off.”

Check out the below 2019 tour dates and keep checking back for more updates on Radar State and Wiretap Records!