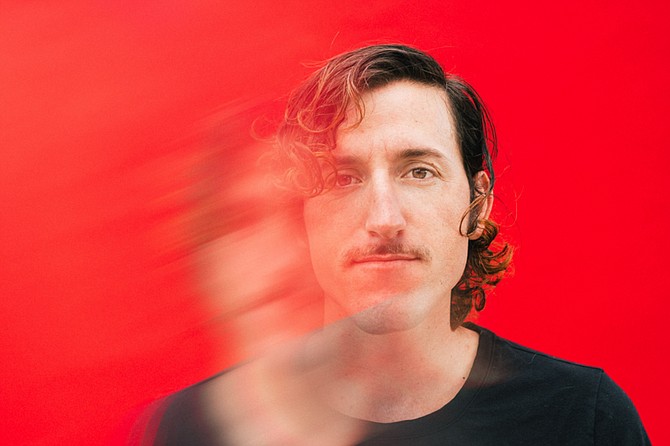 San Diego Singer/Songwriter Ricky has released his first single of 2021. Ricky is no novice when it comes to the DIY music scene, as he is known for playing in Western Settings and Hey, Chels. He released his first full-length album, Palm Trees, in November of last year.

The new track, entitled “Miss You,” will be available in physical form with the additional track “Black Room” via Paper Street Cuts.

Ricky had the following to say about the single:

“‘Miss You’ was written about the feeling everyone has had of missing their friends and loved ones during the months of quarantine in 2020.”

Stream the new single below and keep checking back for more from Ricky, as he will be releasing a follow up album later this year.