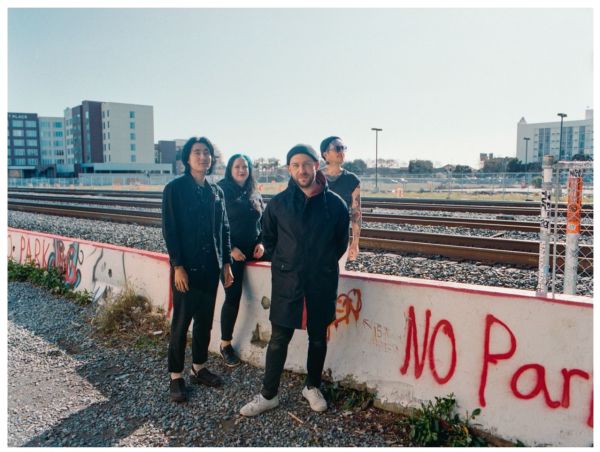 Sell the Heart Records and Engineer Records has announced that they will be co-releasing a new full-length album from States of Nature. The release will feature the Bay Area quartet’s three previous EPs and offers two additional new, unreleased tracks.

States of Nature features members of Dead to Me and Everybody Row and blends ’90s era Dischord attitude with modern day Punk-influenced Indie Rock to bring a fresh take on a familiar sound.

Check out the below video for “Light and Seed” off the new album below:

You can pre-order your copy of the new record via Sell the Heart in the US or via Engineer Records in the UK.