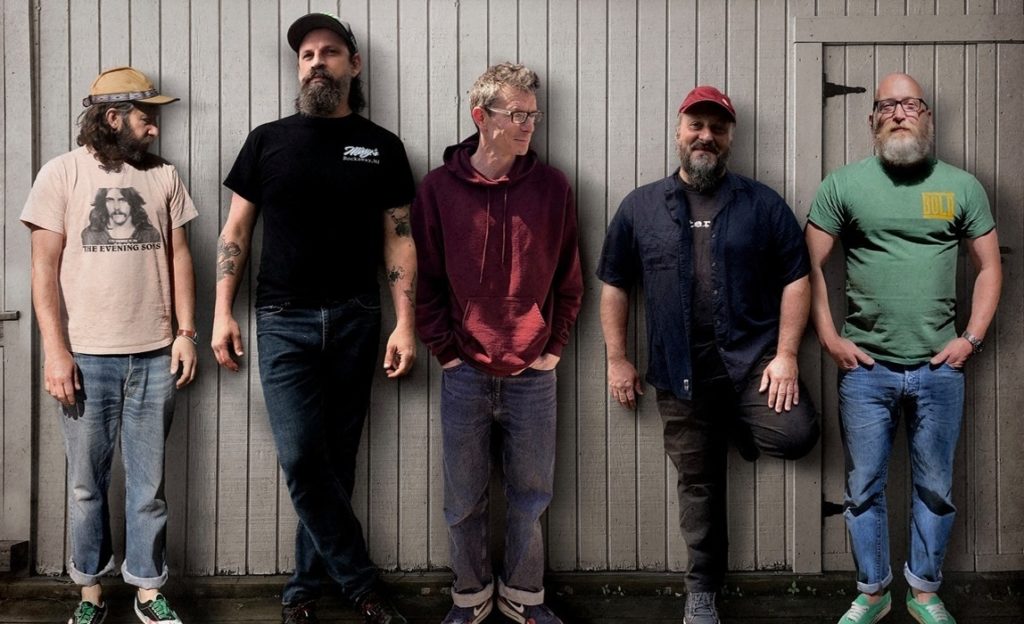 The Atlantic-Union Project has announced that a new EP that will be co-released via Sell The Heart Records (U.S.), Engineer Records (U.K.), and Shield Recordings (E.U.). The five-song album will be available on vinyl, compact disc, and digital with pre-orders available soon.

The album title – 3,482 Miles EP – signifies the distance between members of the band, with most living in Brighton, England and singer Craig Cirinelli living in Boonton, NJ. 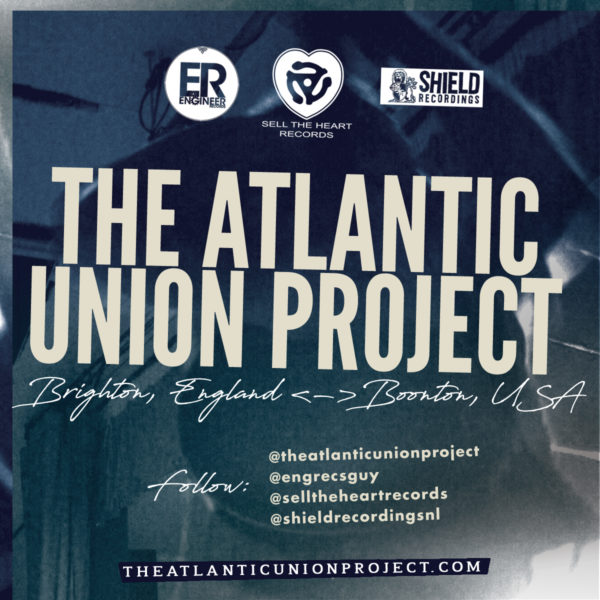 The song “The Actuary” was released late 2021 as its own single, with an accompanying video. Watch it below and check back here soon for more from The Atlantic-Union Project, Sell the Heart, Engineer Records, and Shield Recordings!