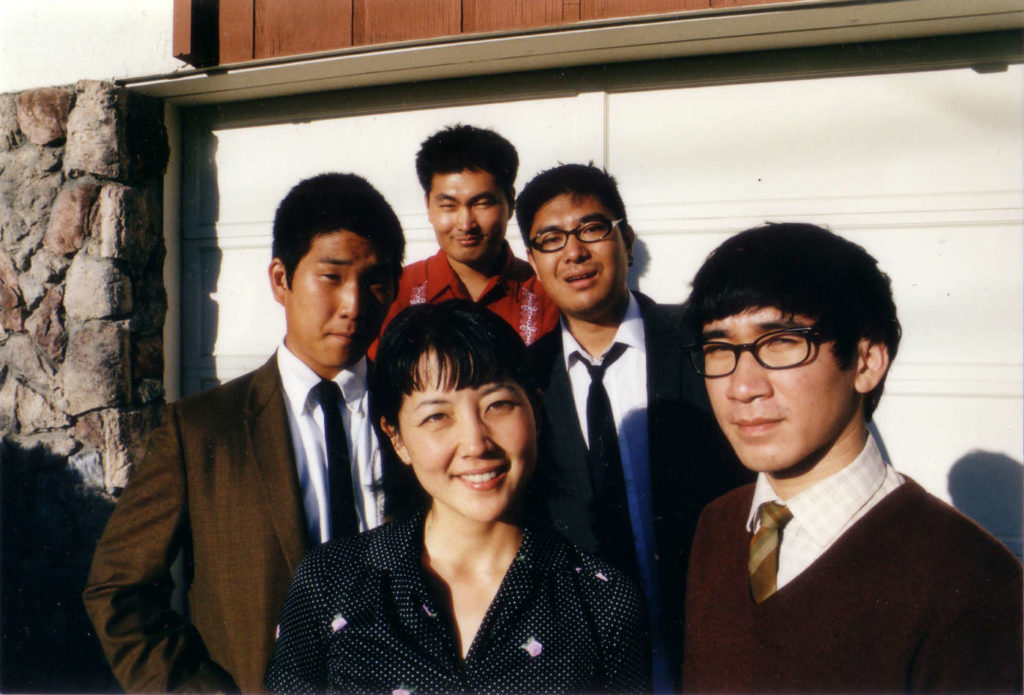 They’re back! The brainchild of Bay Area saint and Asian Man Records founder Mike Park, The Chinkees has released their first new music in 18 years.

This trailblazing Asian-American outfit tore up the Cali ska-punk scene in the late ‘90s, before going on hiatus in 2002. The Chinkees initially first rose to fame by exploring their Asian-American identities through bouncy, bass-driven anthems about everything from casual racism to the pressures of Asian excellence. Even their name reflects this, meant not as a racial slur but a clear-eyed look at racism and the reality of its presence. Roaring back to life in the tinderbox that is 2020, their voices are as urgent and necessary as ever.

“Steve Choi called me up and said ‘I’m working on some ska punk tunes, let’s record for a new Chinkees release. It was as simple as that. I went down to Long Beach and laid down the vocals. I wrote the lyrics and melodies, but Steve did the heavy work of producing and playing keys and guitars. It’s fun to be introduced to this project personally and though I’ve done so much ska with Skankin’ Pickle and Bruce Lee Band, The Chinkees sound is so unique to the project.”

Today, the band has released the K.A. Music EP via Asian Man Records. And don’t worry; it picks up right where the band left off, with unapologetic Ska-Punk energy. The four-track EP is available via Bandcamp, Spotify, iTunes, Apple Music, and Amazon Music.

K.A. Music was also released as a limited-edition 12” random colored vinyl through Asian Man Records, all 500 records from the one-time pressing selling out dizzyingly fast in pre-order.