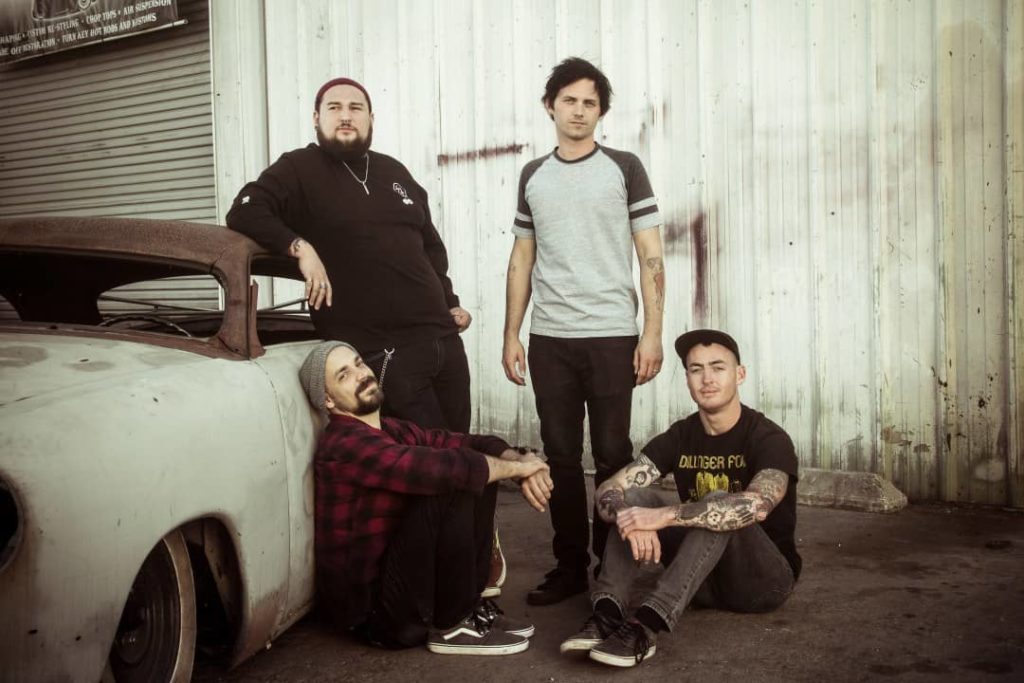 San Diego rockers The Dodges have announced that they will be releasing their third EP, This One’s on You, digitally on April 28th. The album will consist of four new tracks and will be available on all major streaming platforms. A vinyl version will be available later in the year. The band has also begun working on their first full-length album.

If you’re headed to Punk Rock Bowling, make sure to check out The Dodges on Saturday, May 25th at a club show at The Citrus Rooftop Deck at the Downtown Grand Hotel. They will be playing with Frankie Stubbs, Tiltwheel, and Stza Crack, & Brad Logan.

Also, the band has two music videos currently in the works; one set for release in May, and the other late Summer so keep checking back!