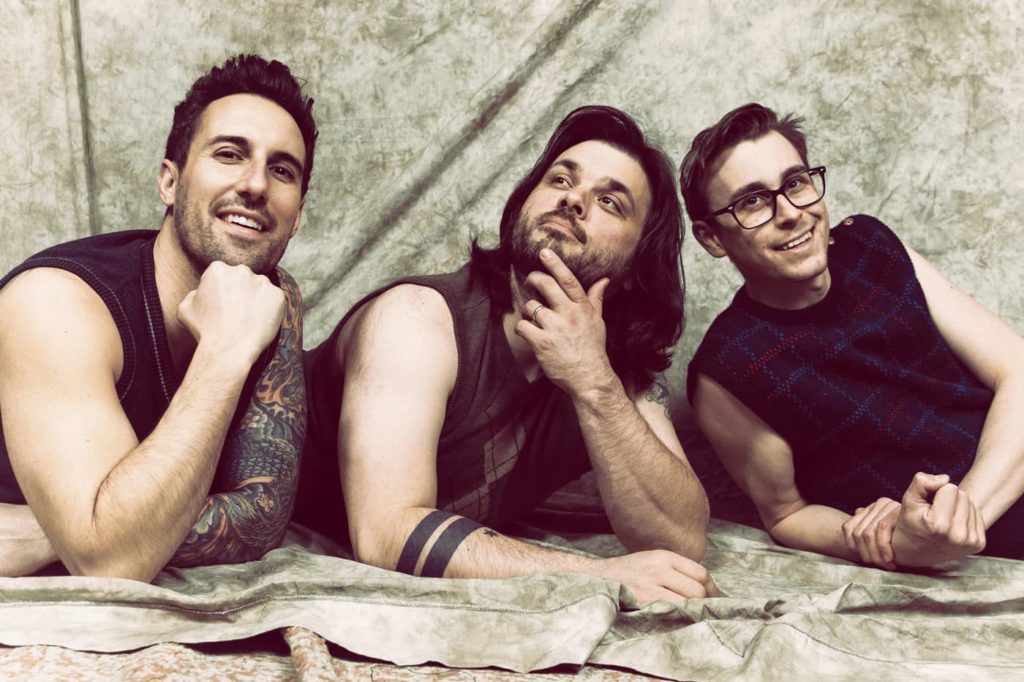 Chicago’s The Mizzerables has released a new video for the title track off their upcoming album Whatever… This Sucks. The video was directed and animated by Derek Grant (Alkaline Trio, Suicide Machines) with artwork by Miguel Echemendia.

Recorded by 88 Fingers Louie guitarist Dan Precision at his Bomb Shelter studio, Whatever… This Sucks is the band’s third full-length album and will be released on August 23rd via Whoa! Records.

Check out the video for “Whatever… This Sucks” now and pre-order your copy of the new album by The Mizzerables today!