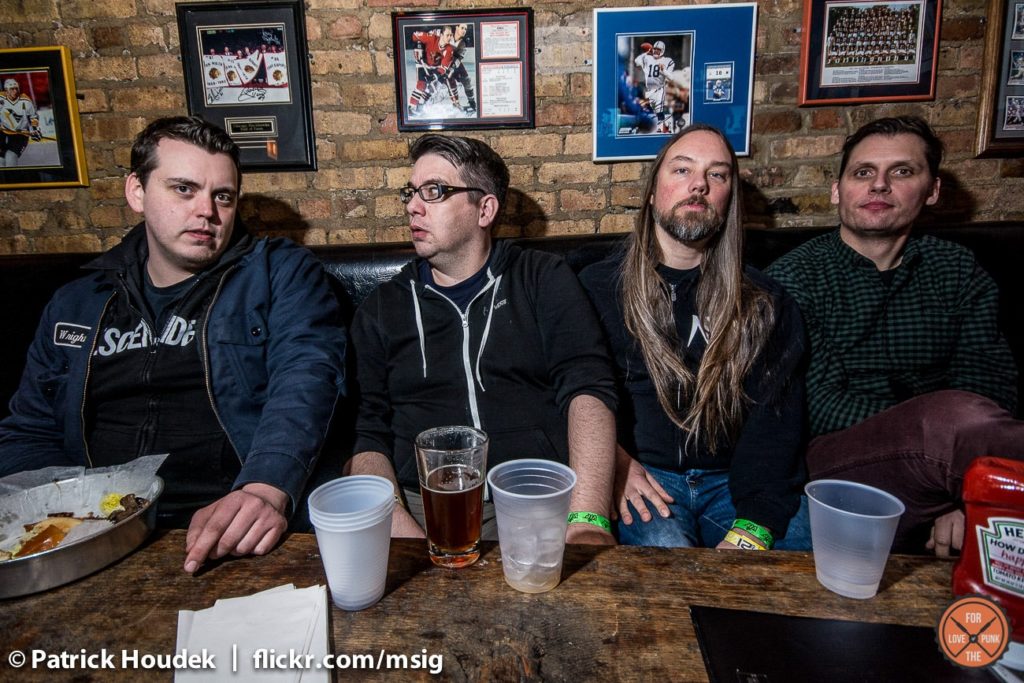 Chicago’s 88 Fingers Louie is back… again. For now. The four-piece, who has been back together and actively playing shows across the country since 2013, has announced today that they will be releasing their new album via Bird Attack Records on June 30th. The album, Thank You For Being A Friend, will be the band’s first release since 1999. Check out the below video for the first single off the new album called “Advice Column”!