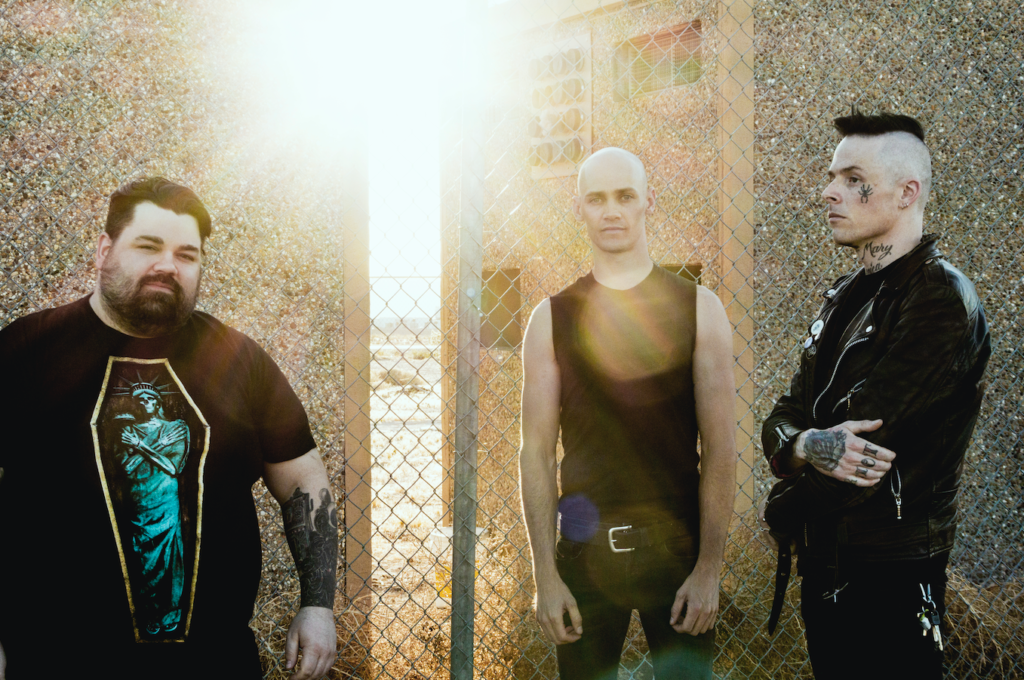 Wiretap Records has announced that they will be helping Las Vegas’ Mercy Music celebrate the one-year anniversary of their album Nothing In The Dark by treating the world to a special live stream from Takeover Live. The event will take place on Saturday, September 18th and will start at 8PM PST. 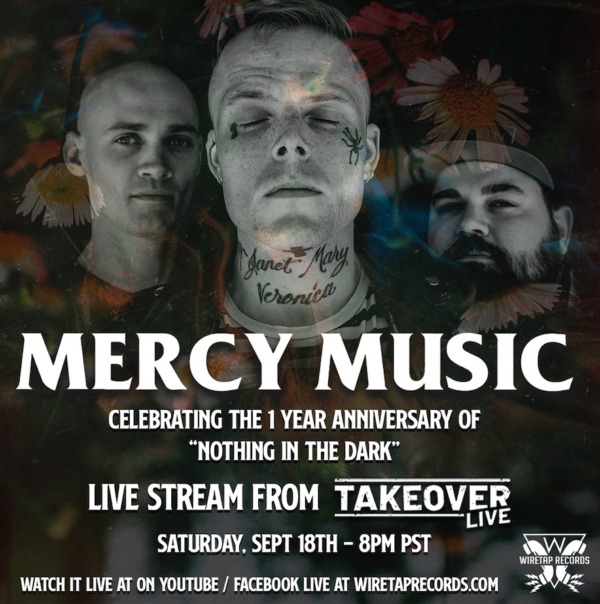 Stream Nothing In the Dark below! The album is out now via Wiretap Records and SBAM Records!