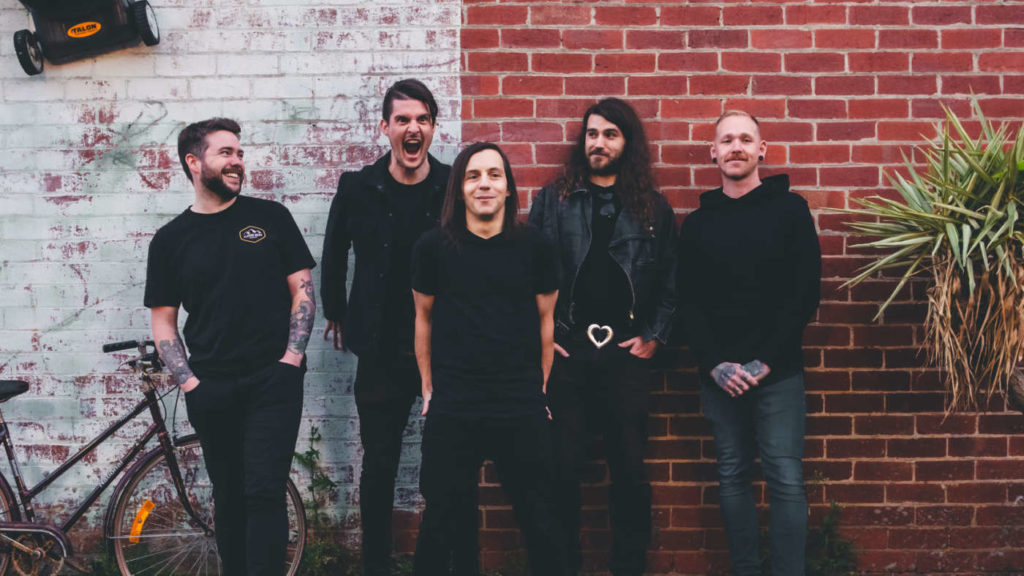 The Southern California-based label will be releasing the band’s new EP, This Is What Honesty Sounds Like, in August.

Catholic Guilt has also been included on a recent compilation released by Wiretap benefiting the NAACP Legal Defense Fund. On this comp, the band covers the song “The Dead Heart,” originally done by fellow Australians Midnight Oil.

You can listen to the song below and be sure to check back here for more news about Catholic Guilt!