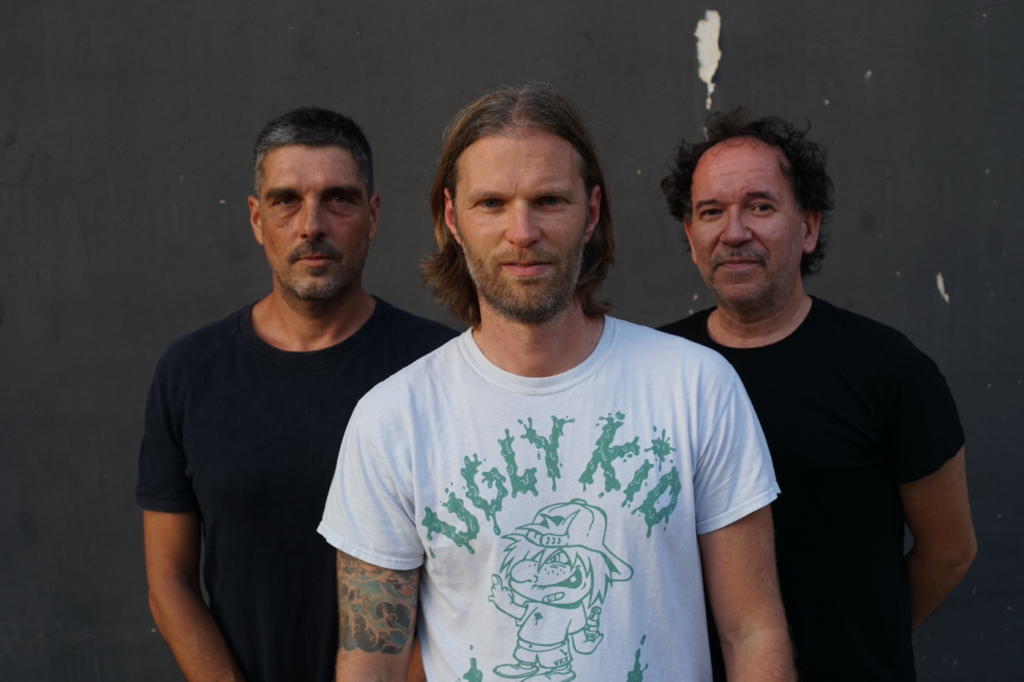 Abermals has released a brand new album as of last Friday. Reason to Travel, the band’s sophomore album, was released on September 16th via Sell The Heart Records (US), Engineer Records (UK), Runaway Musica (Mallorca), and Memento (Germany).

The band formed in 2020 in Palma de Mallorca, Spain and include former members of ’90s/’00s Post-Hardcore/Screamo-Bands Tidal, Dog Day Afternoon, and Hit The Robot. They self-released their first album These Broken Bodies in 2021. The band’s sound is described as Kraut-infused Indie Punk with nods to Post-Hardcore and whatever else seems to fit.

Stream the new album in full below:

And watch the video for their single “Trippin’ Out on LEDs” below!