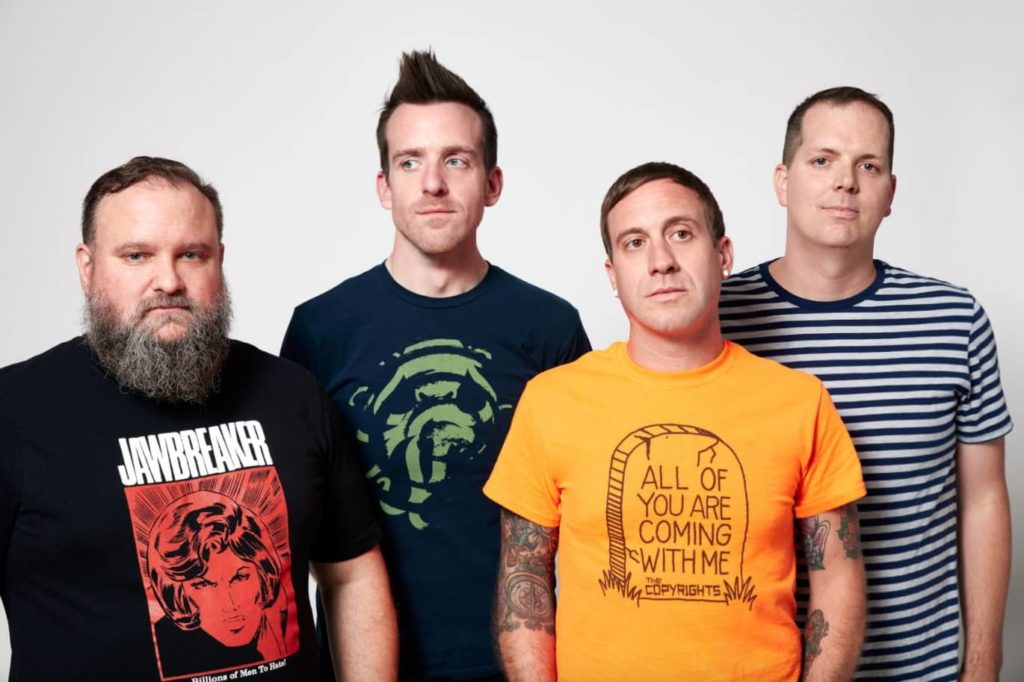 Washington DC-based Punk band American Television has released a new covers EP entitled Adolescence today via Wiretap Records. It contains six songs (on five tracks) that pay tribute to some of the classic Punk bands who helped influence American Television. The EP can be streamed and ordered below!

Check back here for more news about American Television!