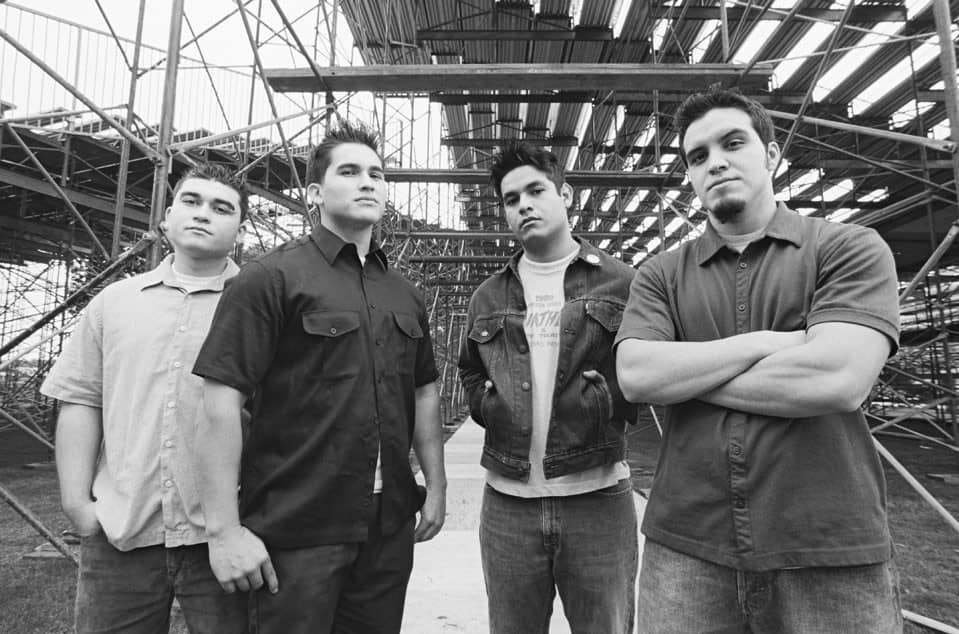 Wiretap Records has announced that the Southern California Punk Rock veterans in Audio Karate will be releasing a new record! The album, titled Malo, is scheduled to be released on October 18th and will be co-released by Wiretap and A-F Records.

The band’s last album, Lady Melody, was released in 2004 and Malo will consist of recordings which were set to be released on the aborted follow up to the 2004 LP.

In conjunction with the new album, the band has released a new single titled “Sin Cuchillo.” You can check out the video to that song below!