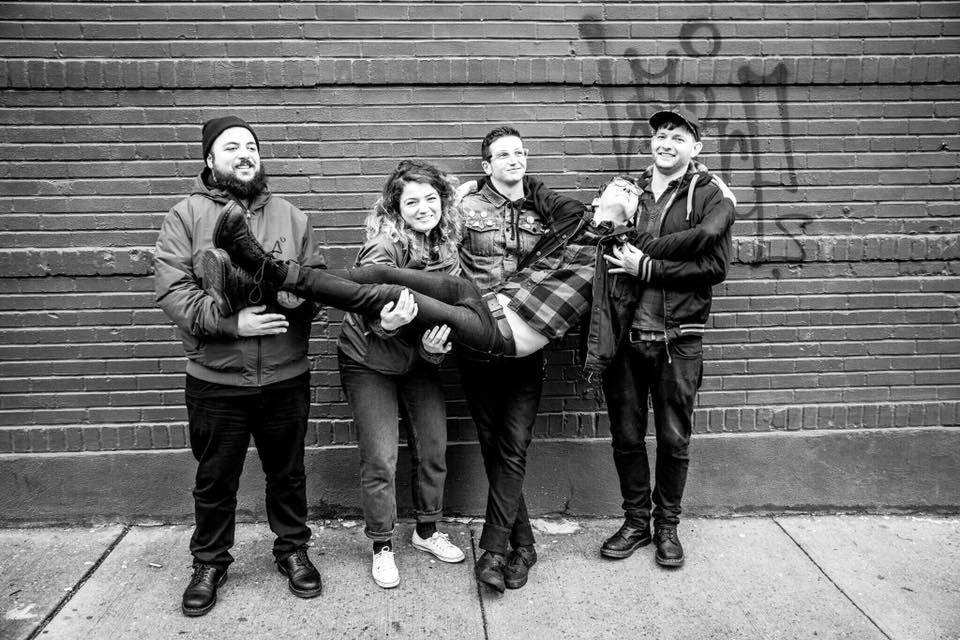 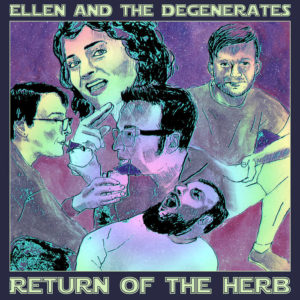 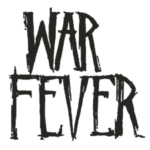 In case you forgot, I have a huge crush on Ellen and the Degenerates. Well, they’ve finally released their first full length, Return of the Herb, and it does not disappoint. The album is twelve songs chock full of yummy licks, powerful femme vocals, heavy beats, and shit you want to dance to. The album starts with the ripper “Beach Dumpster” which coincidentally is where I lost my virginity. Kidding, maybe. It’s followed by “Bozo” which I really hope is actually about Bozo the Clown. Growing up in Chicago, every time I played beer pong well I would ask to have the cups rearranged ‘bozo-style,’ as in Bozo Buckets. No one here in Seattle understands this and it makes me sad every time. I DIGRESS.

“Not My Friend” is fantastic and I wish it would automatically start playing any time anyone ever asked for a favor they didn’t deserve. “Dumb 2 Exist” is great but you already know that because we premiered it a while ago. “Knuckles” is all about wishing you got more sleep and I have never related harder to anything in my life. The lyrics “I’m so tired, I feel crazy” might as well be on my tombstone. “Big Bones” is a re-working of a fantastic song. It’s beautiful. It’s tongue-in-cheek. It’s sassy.

“Good Again” slows down the tempo a bit and hits home. The album ends with a fabulous cover of Bill Idol’s “Dancing with Myself.” It’s been covered many times, but this cover was definitely needed. It’s perfect. It’s a punkier version of the cover by The Donnas, AKA perfection.

I give this album 10 out of 10 basils, thymes, and rosemary’s. But no cilantro because that tastes like soap.