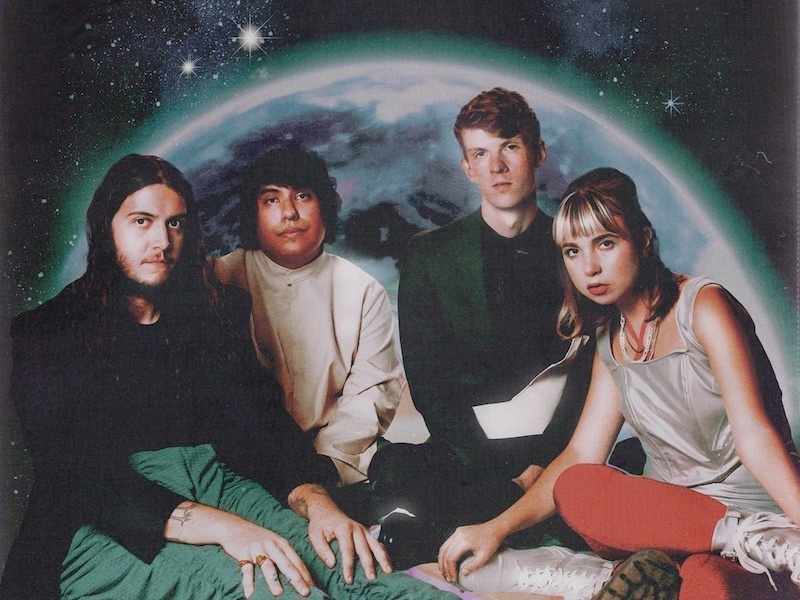 Chicago’s Beach Bunny has released a new single entitled “Fire Escape” which will be featured on their new LP. The full-length, entitled Emotional Creature, will be released on July 22nd.

The band will be hitting the road in less than two weeks for a North American Tour which starts in Austin. Check out those dates here: 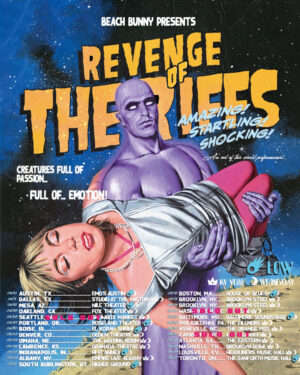 And they will also be heading over to the UK and Europe this Fall! 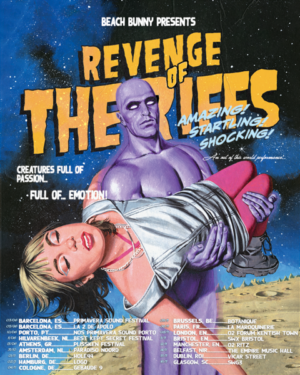 Stream “Fire Escape” below and make sure you pre-order your copy of the new album today. Tickets for the shows are also available now!