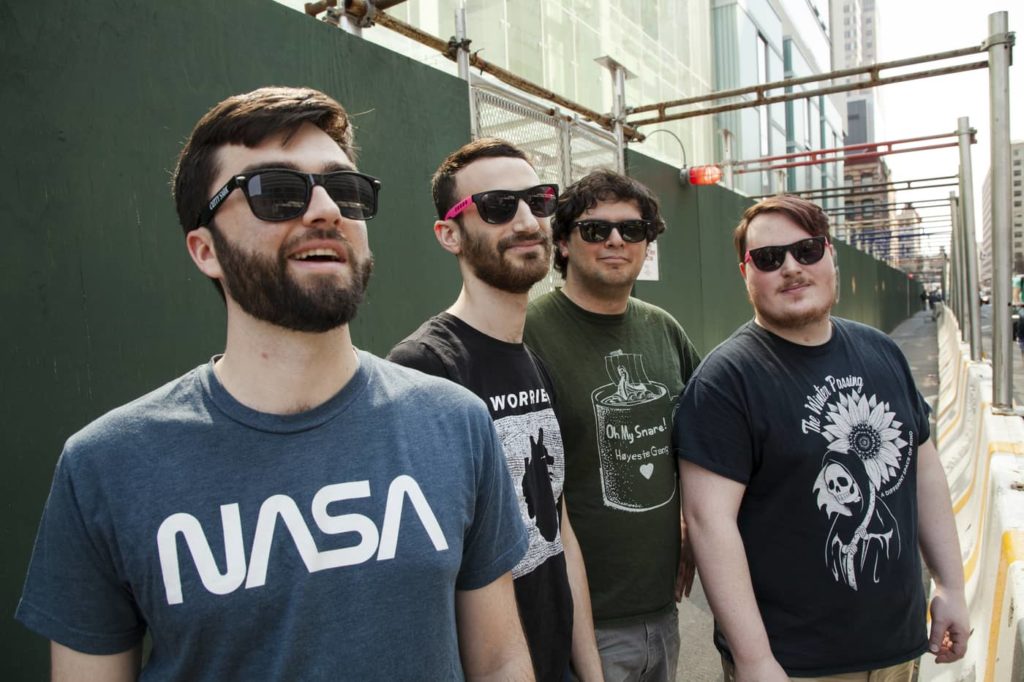 Every year, Brooklyn’s Cold Wrecks spends Hanukkah releasing eight days of content for their annual holiday tradition “Matannukah,” a celebration named after one of the band’s members. This year, Matannukah runs from December 10th through the 17th and all proceeds from the band’s December digital sales will be donated to the Ali Forney Center (a New York-based organization providing housing, food, healthcare, outreach, and other services to homeless LGBT youth). 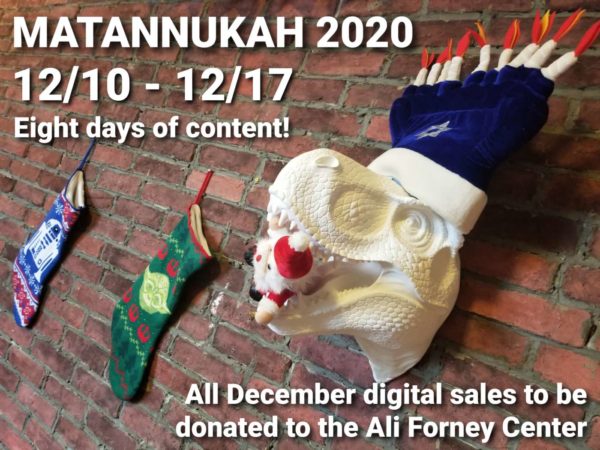 Today, Cold Wrecks kicking off the season with the release of a new(ish) song entitled “Apologies.” It was recorded during the sessions for the band’s 2019 LP This Could Be Okay with producers Jesse Cannon and Brian DiMeglio. The release also includes two bonus tracks – “Boring Story” and “Country Song.”

Listen to all three songs on Apologies below, download the band’s discography to help a great organization, and keep checking back for more. Other events for the week include a livestream concert on Saturday, December 12th featuring Spanish Love Songs, Sarchasm, Timeshares, steve., and Freya Wilcox, a community game night on Sunday December 13, and five more days of surprises!