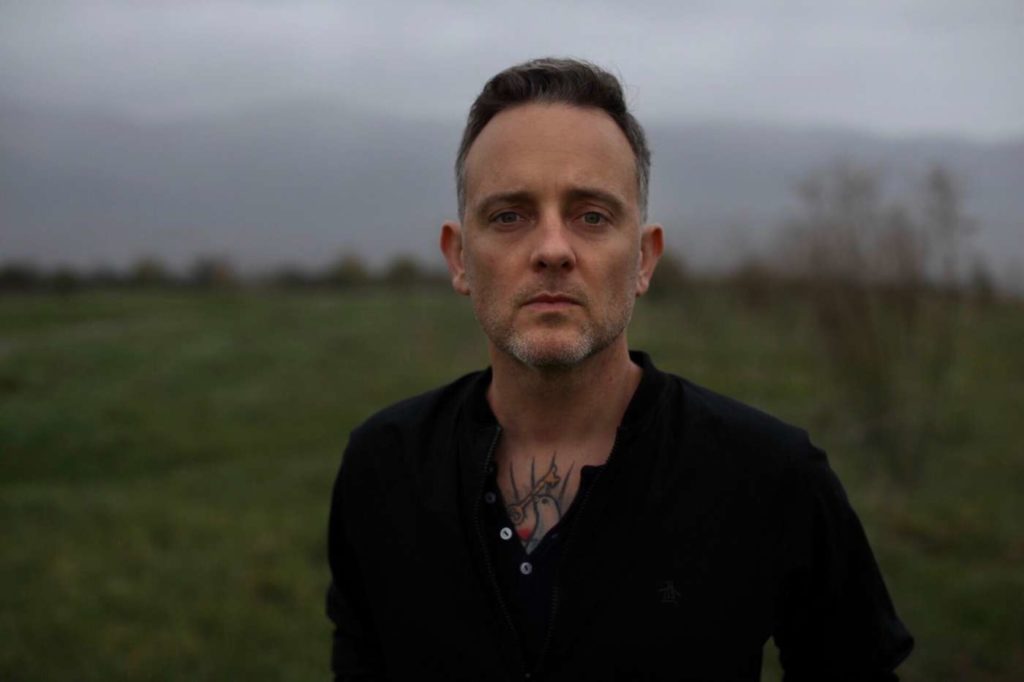 Dave Hause and his songwriting partner and younger brother Tim Hause have just released a brand new protest song about George Floyd, police brutality and white privilege with the help of Grammy-nominated artist Amythyst Kiah and Kam Franklin (of The Suffers) with proceeds going to the Philadelphia Community Bail Fund.

Dave had the following to say about the new track:

“Sitting down to write this, I’m faced with that nagging question, do songs make any difference?

It’s a privilege to write songs for a living, and I write them to try to make some sense of the chaotic world in which we live. I watched the footage of George Floyd’s murder from the safety of my home, and I experienced the outrage, despair, and grief that so many of us shared. My brother Tim and I got to work on this song that week as a way to try to process what we had all collectively witnessed. We tried and initially failed to get the right tone, but as we worked at it, we learned about our blind spots on these issues and how to wrestle with them. But that nagging question again… am I just another white guy singing about someone else’s experience? Yes, I am. But could this song make a difference? Even a small one?

I remember a recent conversation I had after getting offstage in Portland, Oregon. I was standing at the back of the club when a grizzled white guy came up and said, “Hey, I’m a retired Marine, military man my whole life. Your song, ‘Seasons Greetings From Ferguson’ changed my whole perspective on racial justice. I have been dedicating a ton of my time to understanding and trying to make things better since I heard that song.”

It was a reminder that songs can make a little difference. They’re a way to reframe, to understand, and to convey ideas that sometimes we can’t in regular conversation and debate. They can provide some comfort, they can start a conversation, maybe even prompt a new way to look at things. If they prompt even one person to consider something they had the privilege of overlooking before, then it was worth it. We all have a tremendous amount of heavy lifting to do in order for there to be equity for all in this country. We ALL need to keep pushing, keep having the hard conversations, and put ourselves in the shoes of others to try to make things right. We hope this will be part of that push.

Extra thanks to Amythyst Kiah and Kam Franklin for their immense contribution to this song.

Listen to “Your Ghost” now, download your own copy, and give a little extra to the Philadelphia Community Bail Fund.