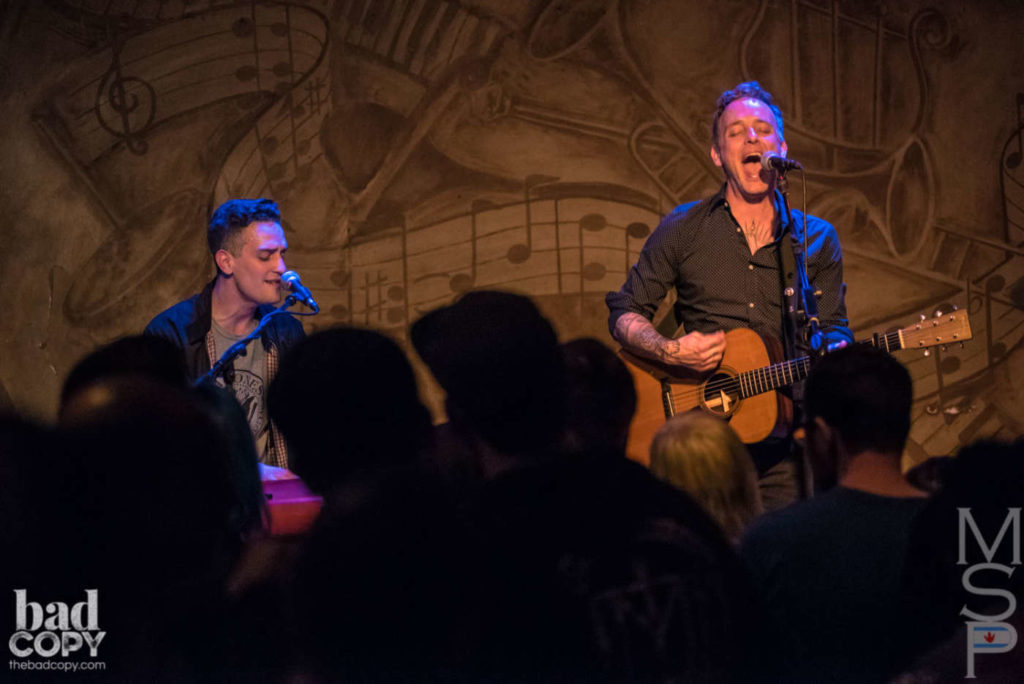 The more things change, the more they stay the same. Although the phrase is trite, it seems to be the perfect way to describe the inaugural year of Bad Copy. That being said, it wasn’t all that surprising that the stars aligned one Friday evening in April as Mat and I found ourselves in a similar place to where we were just one year prior – in a Chicago suburb seeing Dave Hause perform.

I had gotten to the venue, Fitzgerald’s, early but found that my name wasn’t on the list as I was Mat’s +1. So I sat at the bar and sipped on a Tito’s and soda and waited for my partner in crime to arrive. In the meantime, I ran into Kiran, a local Chicago show-goer and overall rad human. We chatted and took in the garlic bread smell wafting through the wall shared with the upscale Italian restaurant next door. Mat arrived but also wasn’t on the press list. Hm… he paid our way in and I tried to even the score with a few drinks. Everyone who worked at Fitzgerald’s was so nice, they didn’t at all mind that Mat was packing a heavy duty Nikon DSLR. And with that, the show started.

Roger Harvey opened the show with his brand of sultry acoustic folk. About halfway through the set, I realized that I had actually seen Roger perform before, a few years back at Cobra Lounge in Chicago. He was great then and he was even more mesmerizing now as he played songs off his October 2017 release, Two Coyotes. The venue had a strange set up for a ‘show’ – half the attendees were seated at tables around the perimeter and back of the room and the others filled in the large space at the front an sides of the stage. Despite this, no one seemed upset and there didn’t seem to be a blocked view in the house. They might have mastered an issue that most venues have been dealing with for years.

The changeover between artists was swift and simple. Dave Hause and his brother Tim took the stage to cheers and applause. If you’ve ever seen Dave perform either solo, with the Loved Ones, or in any other incarnation of band he’s participated in over the years, you know what an amazing showman he is. He seemingly is able to judge the tone of the crowd by walking onto the stage. He is quick with the retorts, shares entertaining stories, and shuts down hecklers like no other artist I’ve ever seen. And in the midst of all of this, he manages to also play songs.

While the set contained an almost equal mix of songs off his three full-lengths – Bury Me in Philly, Devour, and Resolutions – we were also treated to both a Brandi Carlile and a Tom Petty cover. Somewhere in the middle of the set, after commenting to Tim about how delicious the ravioli next door was, Dave stopped mid-sentence. “I forgot to put people on the guest list. Are there press people here? Did you get in?” Mat and I – liquored up just a bit at this point – shouted back some (seemingly) funny comments as the amazing staff at Fitzgerald’s found us in the crowd and gave us our money back.

Of the fifteen or so songs played “C’Mon Kid,” “Autism Vaccine Blues,” and “100K” were the clear crowd favorites of the night. Upon concluding “100K,” Dave joked with one crowd member who has been shouting other Loved Ones songs as suggestions through the whole set. “I just played it and you’re not even cheering anymore. It’s not as good as you remembered it, is it?” And that’s the beauty of Dave’s live set. It’s entertaining and executed to near perfection, but still slathered with a thin layer of self doubt and deprecation. It’s just enough to keep us coming back for more.

Check out Mat’s photos from the night below and check back in Spring of 2019 to see what Chicago suburb Mat and I see Dave Hause in next! 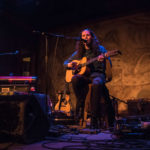 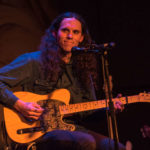 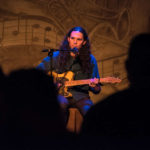 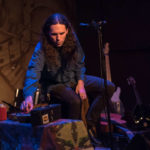 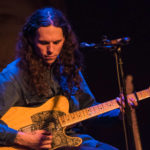 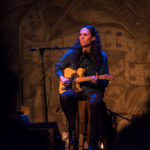 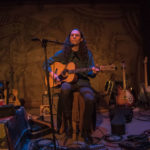 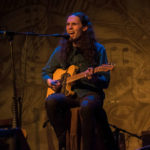 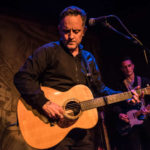 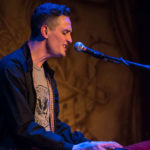 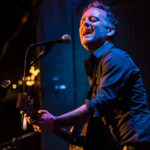 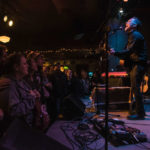 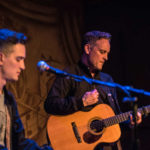 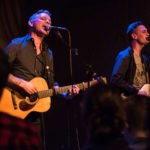 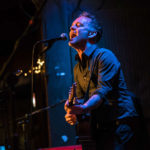 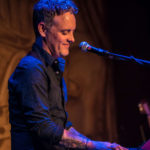 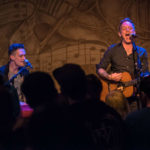 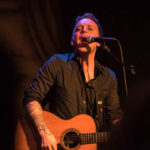