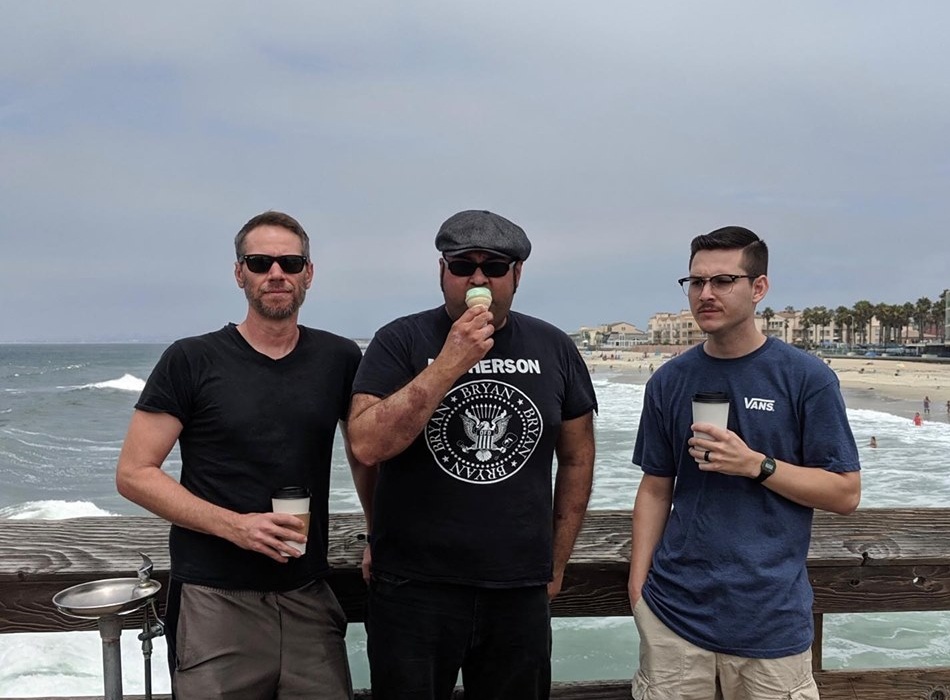 Phoenix, AZ indie punks (and sometimes solo acoustic folk-punk act fronted by singer/songwriter Gil Rodriguez) Ghost In The Willow are set to release their first batch of new music in almost two years with a three song EP titled A Song For Alice. The EP marks a slightly punkier step for the band since their 2017 release Missing Persons.

A Song For Alice will be officially released on all digital platforms on Friday, August 30th, but you can stream the title track today. Listen to “A Song For Alice” now and keep checking back for more updates from Ghost In The Willow!