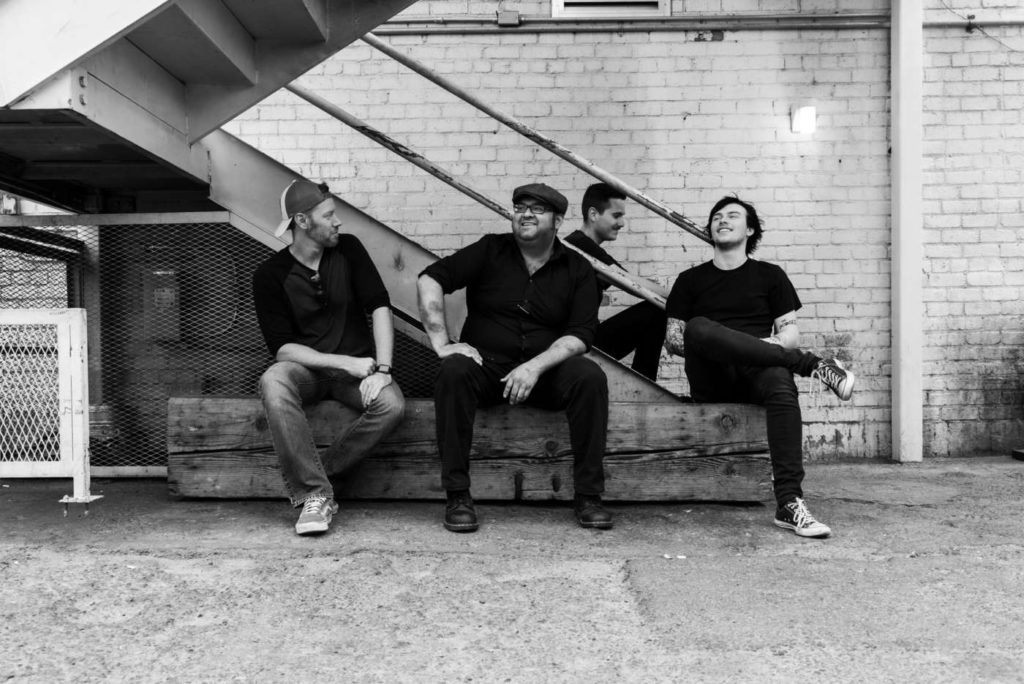 With touring and gigging effectively shut down for the foreseeable future Phoenix, AZ Indie/Alt/Punk band Ghost In The Willow decided to enter the studio for a couple days and record a batch of three cover songs. The first song being released into the world is a version of Tom Petty’s “Wall (Circus).” This particular cover takes Petty’s 1996 classic and works it into a Cars-esque drive while retaining the melody we know and love.

When asked why the band is releasing cover songs instead of original material, frontman Gil explains:

“Well the whole world is at a stop. People are struggling to get by, to put it mildly, and it didn’t make sense to release original material by shouting into the void. Our drummer Sean and I were already discussing how much Tom Petty’s music meant to us and we wanted to pay tribute without going after the usual hits. We then decided to go one step further and have our friend Mark sing on it. Then we jumped a little more and said let’s record three covers! So this is just the first and two more are on the way.”

Stream the cover of “Walls (Circus)” below and keep checking back for more from Ghost in the Willow!