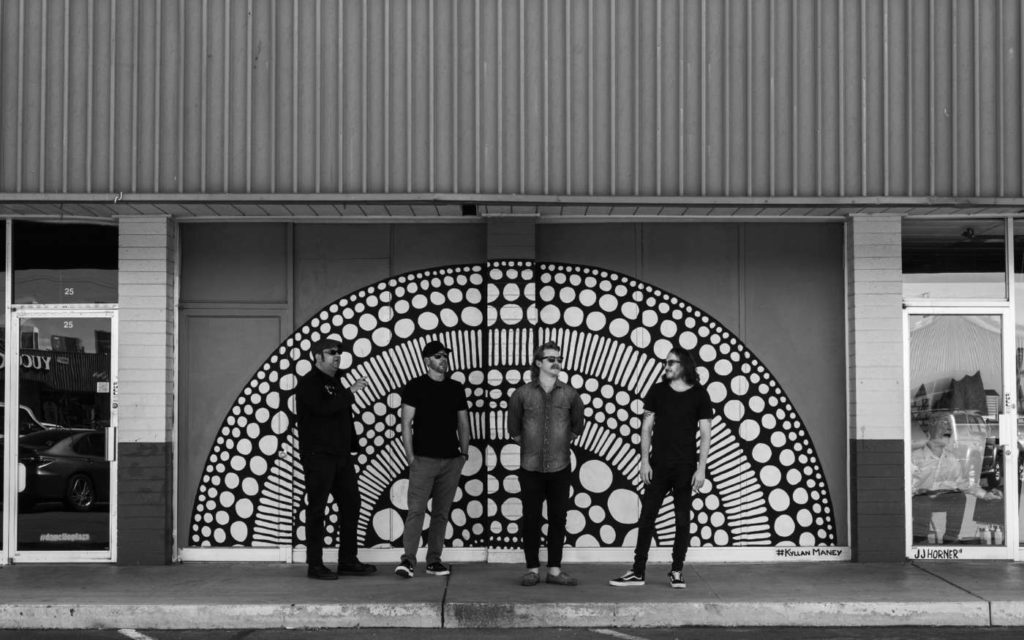 Arizona’s Indie-Alt/Punk rockers Ghost In The Willow have released a new single entitled “Short on Luck.” The song is the third release from the band’s upcoming EP, I Was Once A Charming Man, which will be released on January 7th, 2022.

This new anthem is a slight departure from their previous Punk inspired songs, but it still reflects a knack for a catchy melody and storytelling lyrics. Think of it as one part Springsteen, one part Dave Hause and a healthy dash of sincere sorrowful memory.

Stream “Short on Luck” below and circle back soon for more from Ghost In The Willow!