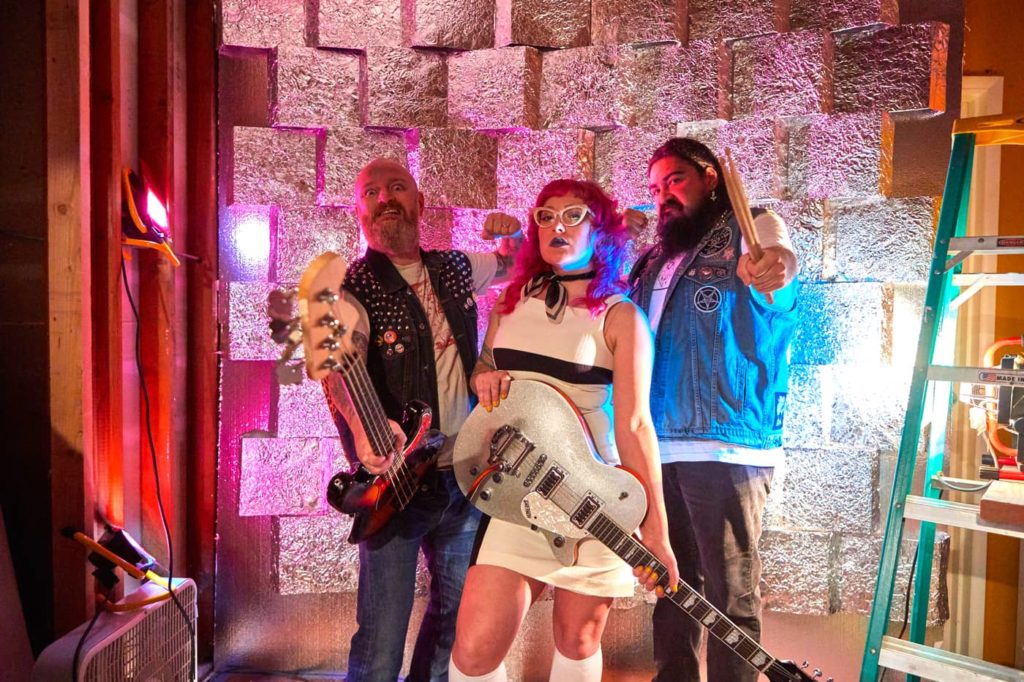 Hayley and the Crushers has announced the release of their upcoming album entitled Cool/Lame. The San Luis Obispo based band is known for their syrupy garage-tinged pop sound reminiscent of the Go Gos, drive-in movies, and teenage hijinx.

The record will be officially released via digital download, CD, and on 12″ yellow vinyl on September 28th via Eccentric Pop Records. But for those who just can’t wait, you can pre-order your copy starting this Saturday, on August 18th.

Today, we’re premiering a new track from the upcoming album. Listen to “Cool is the New Lame” now and keep checking back for more updates from Hayley and the Crushers.

Take a look at the below tour and show dates and catch Hayley and the Crushers when they come to a city near you!