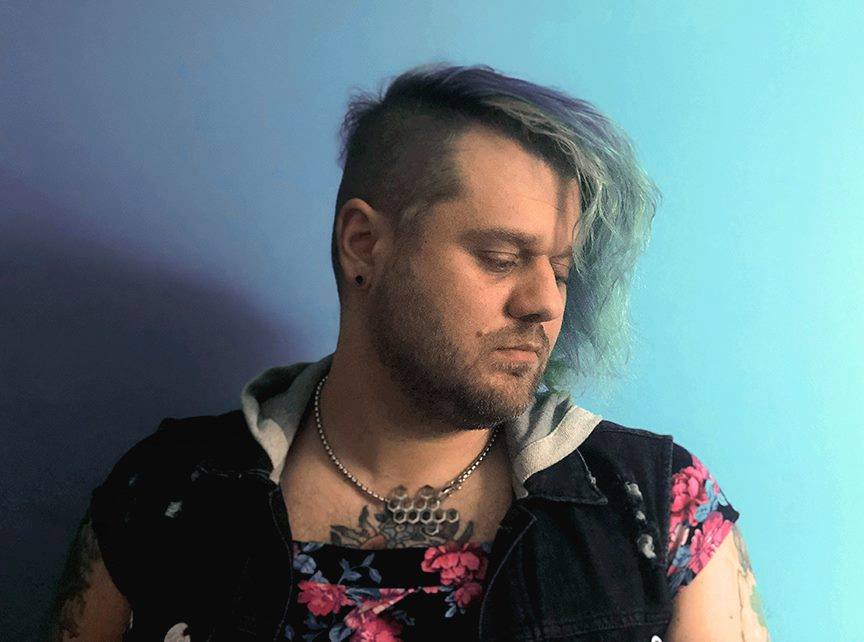 Perhaps you’ve of the Chicago powerhouse band Turnspit. Of course you have! Well, Turnspit guitarist/vocalist Jason Swearingen has announce the reboot of their solo project, J. Douglass & The Sullen Hearts. The project will feature Jason both solo and also, at times, with others as accompaniment on songs with a strong alt-country base with sprinklings of emo/punk leanings.

Today, we’re premiering a new song from J. Douglass & The Sullen Hearts entitled “Before I Do.” The track was recorded, mixed, and mastered by Dan Tinkler earlier this month. It features Jason on guitar and vocals, Dan Tinkler on drums and lead guitar, Alex Simotes (Blind Adam and The Federal League) on bass, and Elisa Carlson on keys.

Jason had the following to say about the new single:

“‘Before I Do’ was written when my partner was in Colorado for three weeks for work. I was up one late night, drunk and writing songs, and challenged myself to write a simple song about missing her. It may’ve started that way, but it turned into a meditation on the struggle of dating and trying to love someone when your mental illness (in my case, severe anxiety and OCD) gets in the way. I’m often distant from those close to me, stuck in my head, trying to close the distance between myself and my actual feelings – a distance packed to the brim with doubts and intrusive thoughts. It puts a strain on any relationship, but it’s one I struggle, Sisyphean, to work past. It helps to have a partner who is far more supportive than anyone should be expected to be. This is a love song for those too broken to love, who try anyway.”

Stream “Before I Do” now and keep checking back for more updates on J. Douglass & the Sullen Hearts and Turnspit!

If you’re in the Chicagoland area, Jason will be playing a show on December 4th at Burlington Bar along with Grammaw, Daniel Rickard, and Nathan Nager.