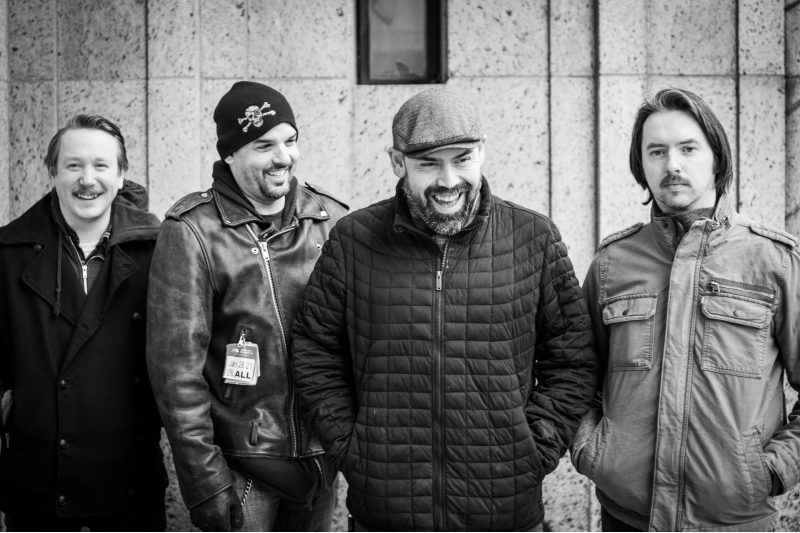 New York’s Neckscars has released a new single titled “Not Enough JPM’s.” The song is featured on the band’s upcoming debut LP, Don’t Panic, which will be released on June 18th via Sell the Heart Records (US) and Engineer Records (UK).

Stream “Not Enough JPM’s” below and keep checking back for more from Neckscars!

Like what you hear? Of course you do! Vinyl preorders are available from both Sell the Heart and Engineer Records today!