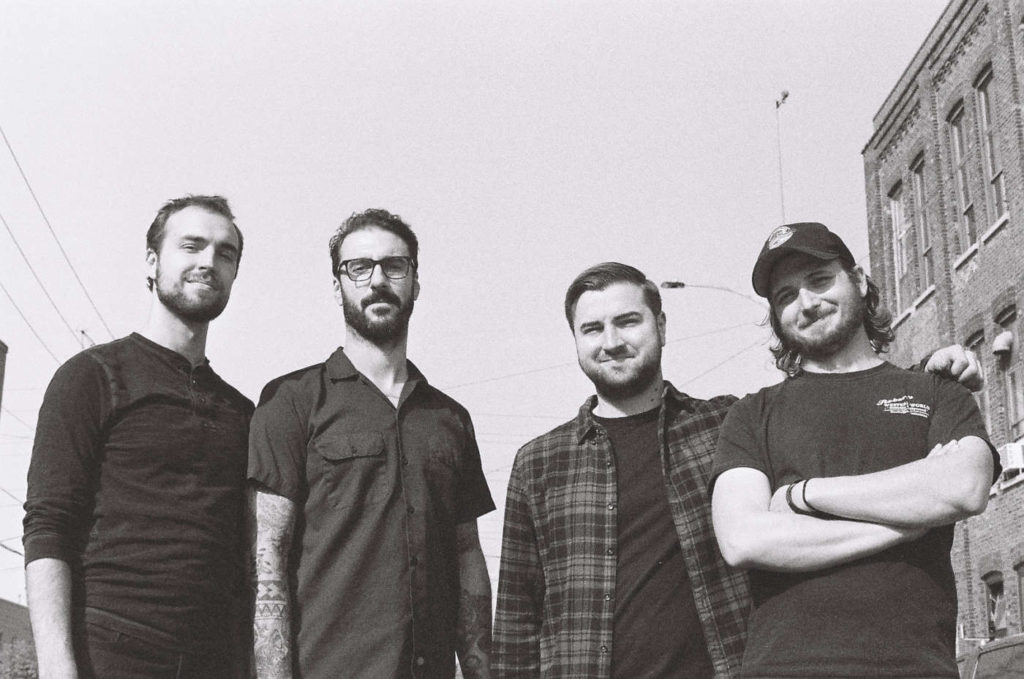 Today, we’re stoked to be premiering a brand new single from Chicago-based Punk band Nora Marks. The song, “Friction (But You Still Did),” has been previously released and recorded but the band decided to re-vamped it with their new lineup which fell into place last year. The new lineup includes Matthew Garrity moving to drums and Matt Galante joining Nora Marks on bass.

The band is currently working on self-recording their first full-length album at their private studio/rehearsal space, The Supply Closet. The new release will include a handful of new songs as well as some other re-recorded versions of old songs re-imagined with this new iteration of the band.

Nora Marks had the following to say about the re-worked track:

“We chose to start this project by re-recording ‘Friction’ because it was collectively our favorite song of our older material and we felt like our performances on the original recording didn’t do it justice. Plus, for our first time recording ourselves, we thought it would be best to begin with a song that we know really well and still enjoy playing after nearly five years of playing together.”

Listen to “Friction (But You Still Did)” below and keep checking back for more from Nora Marks!