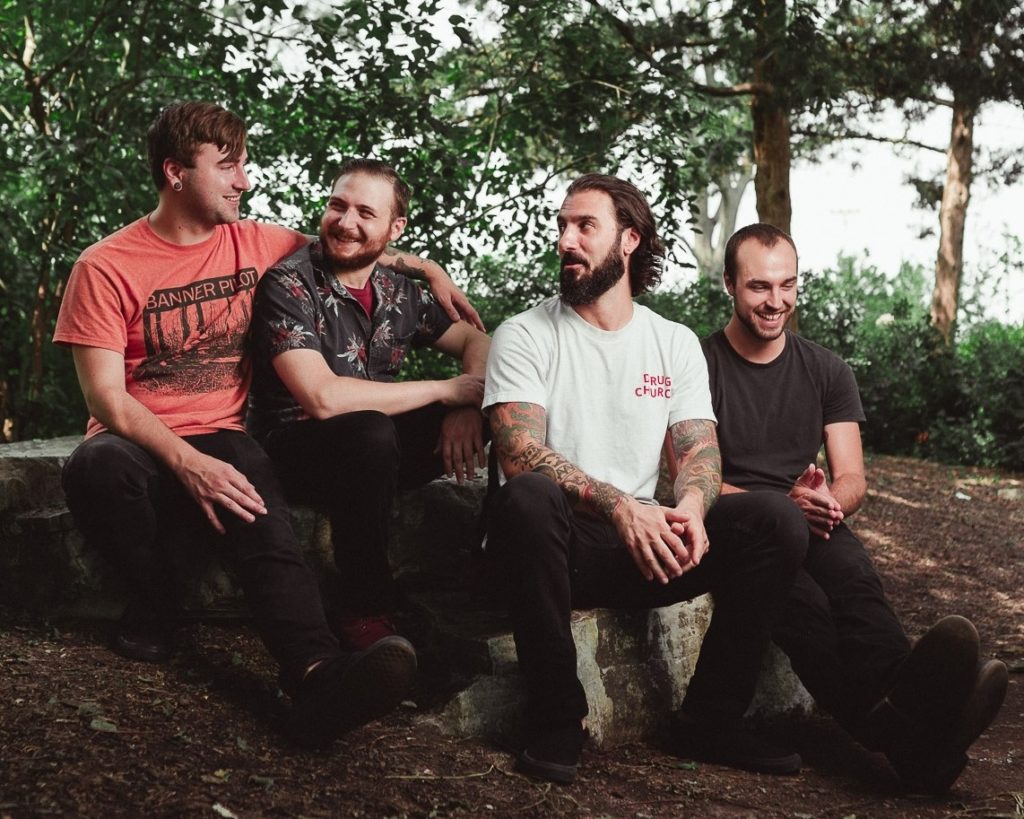 Chicago’s Nora Marks will be releasing a new full-length album on October 1st via Take A Hike Records. After two lo-fi EPs and a handful of self-recorded singles, the band has put together their first professionally produced full-length album, entitled Opt Out, a reaction to the increasingly digitized world being forged around us.

“a reminder that there exists a rich tapestry of humanity inside everyone that cannot be quantified or defined by an algorithm.”

Today, they released a new single and an accompanying video for the song “Epiphany I’ve Had Before.” Check it out below and check back soon for more from Nora Marks!