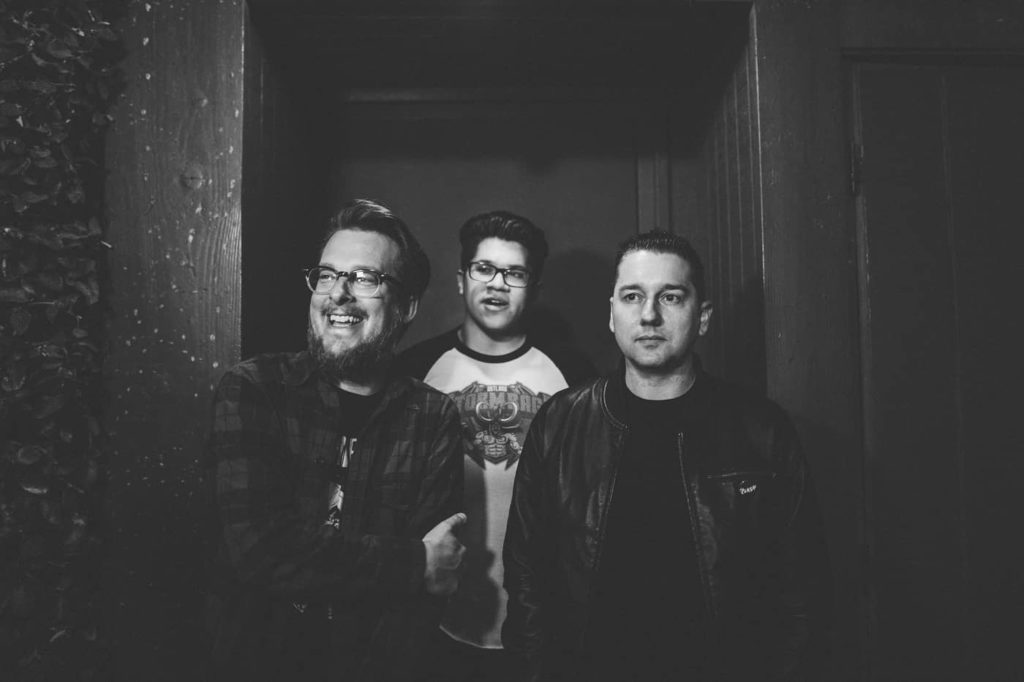 Odd Robot and Tiny Stills – both out of LA – have announced that they will be releasing a digital split via our buds over at Wiretap Records on September 20th. Each band is going to be contributing one cover of the other band’s song along with one original song. Four tracks. Two bands. Two covers. Two originals. Got it? Good!

Today, we’re stoked to be premiering Odd Robot’s cover of Tiny Still’s song “15-17 Months.” Give it a listen now and check out that rad album art by Luke Johnson!

Odd Robot – “I Am A Cortisol Factory” (original)

Keep checking back for more updates from Wiretap Records, Odd Robot, Tiny Stills, and many more!