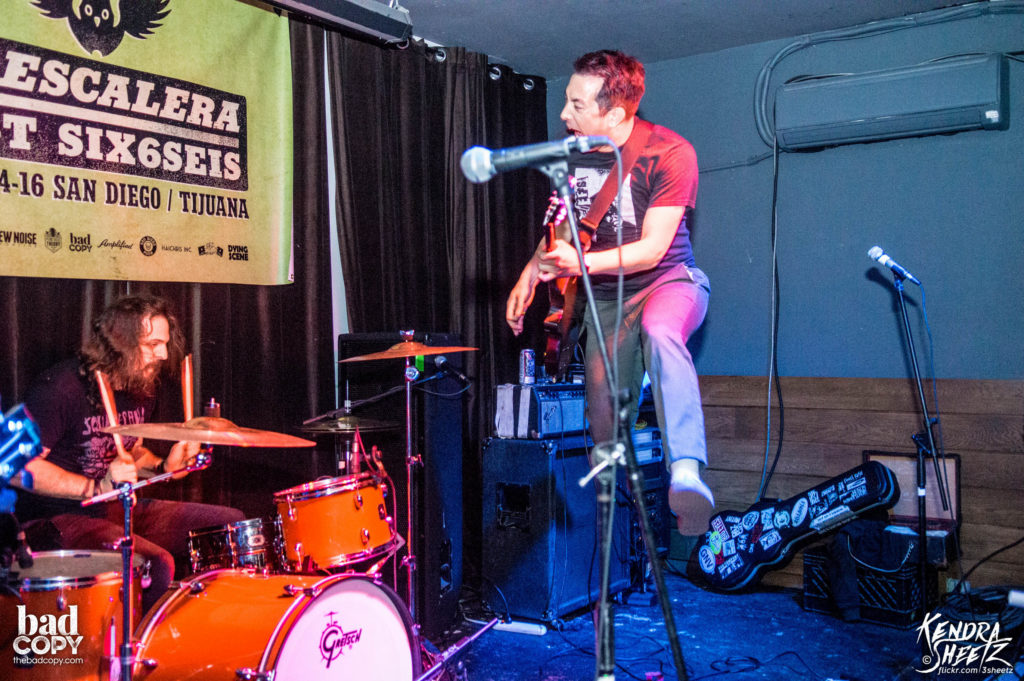 Southern California’s Odd Robot and Gentlemen Prefer Blood have announced that they will be heading out on a West Coast Tour later this month. The tour will kick off in Orange County and makes stops in Oakland, Seattle, Portland, Vegas, among others. Odd Robot is hitting the road in support of their latest LP, A Late Night Panic, which was released earlier this year via Wiretap Records. Gentlemen Prefer Blood is fresh off a new 7″ split they co-released with Black Dots which was released via La Escalera Records.

Check out the tour poster and dates below! 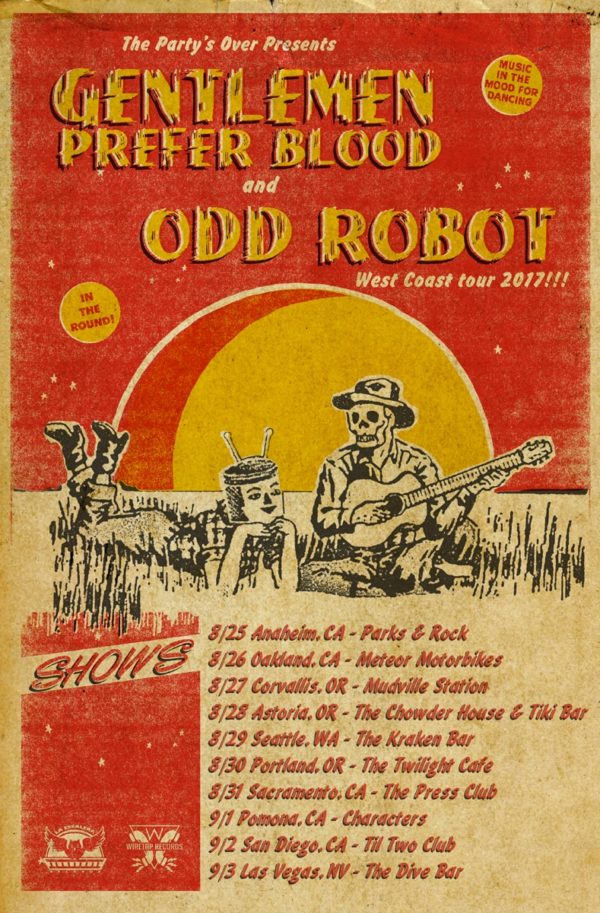