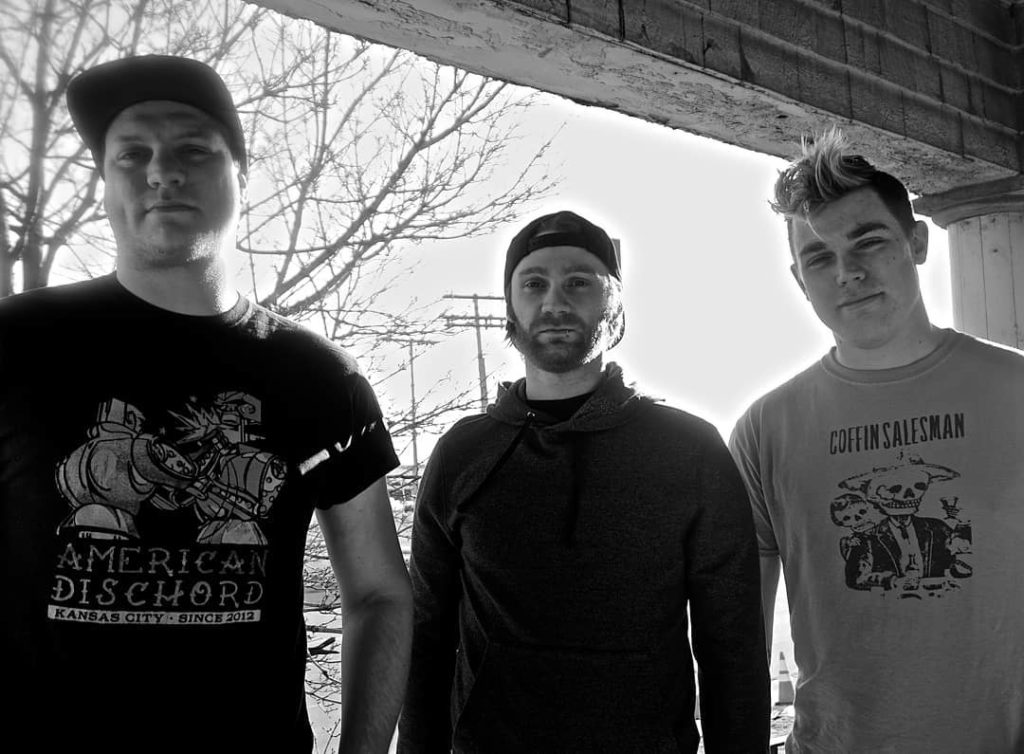 Our pals in On The Cinder have released a brand new album entitled Lamplighter via Flower House Records. This is the band’s latest effort since their prior LP, The Fight Against Ourselves, in 2016. During the three years since the last release, the Buffalo, NY-based band has been balancing an almost constant tour scheduled with meandering through the demands of being punk rockers climbing into their late 20s.

The band had the following to say about Lamplighter:

“… the focus for this album was to be much more personal and story based, trying to avoid the more boilerplate song structures and make really compact exertions about what we’re struggling with at this point of our lives.”

Listen to the new album now!

Like what you hear? Of course you do! Grab your copy of Lamplighter today!