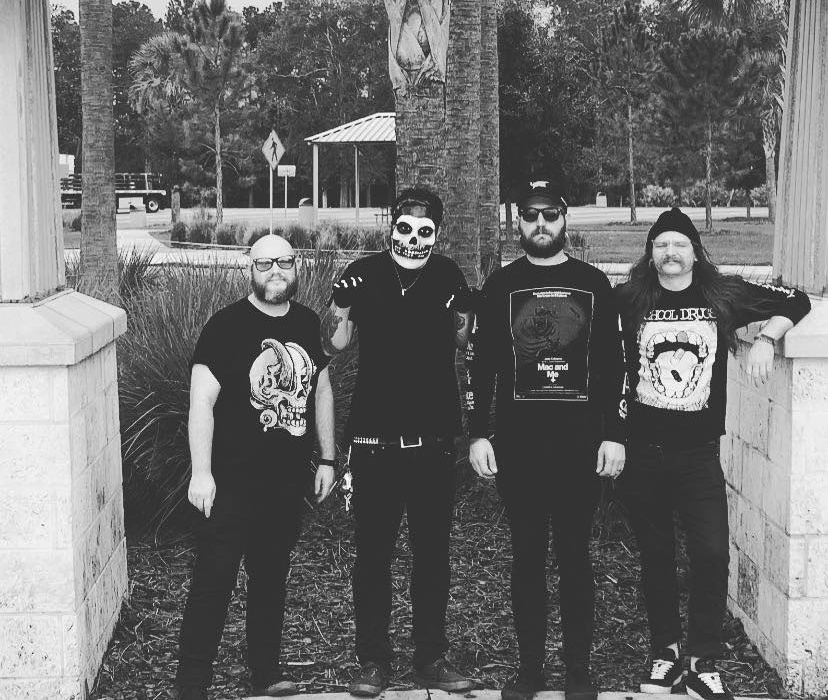 Stream two of the four tracks – one from each band – below and check back here for more news about The Raging Nathans and Dead Bars!