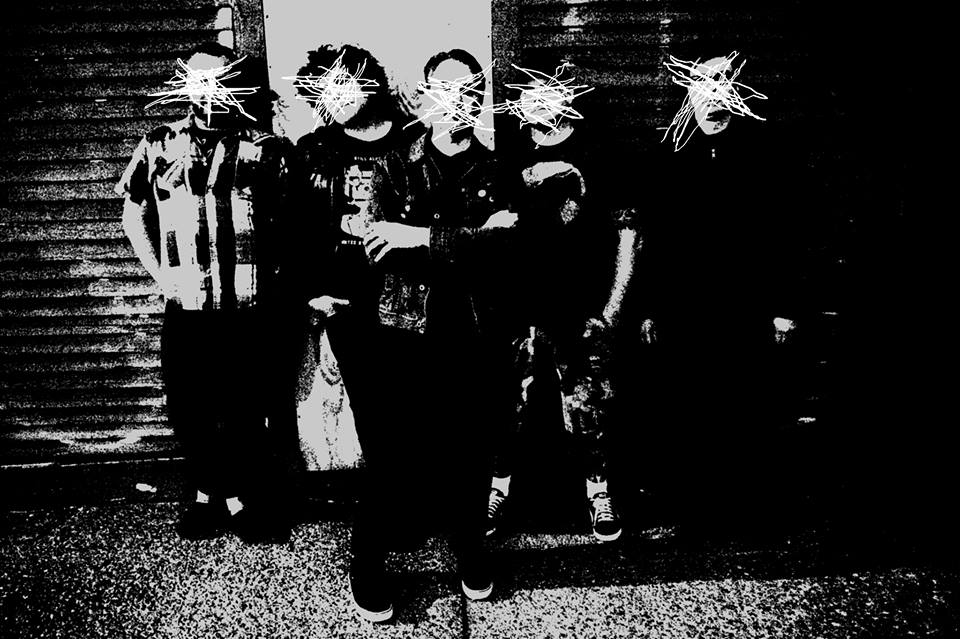 Detroit’s Rebel Spies has released a preview of their new full length record entitled RISE! The melodic hardcore band is comprised of members of Suicide Machines, Hellmouth, Fordirelifesake, Telegraph, and Hifi Handgrenades. The album will be available in both CD and LP form in late September via Chicago-based Underground Communique Records.

Stream five tracks off RISE! below: