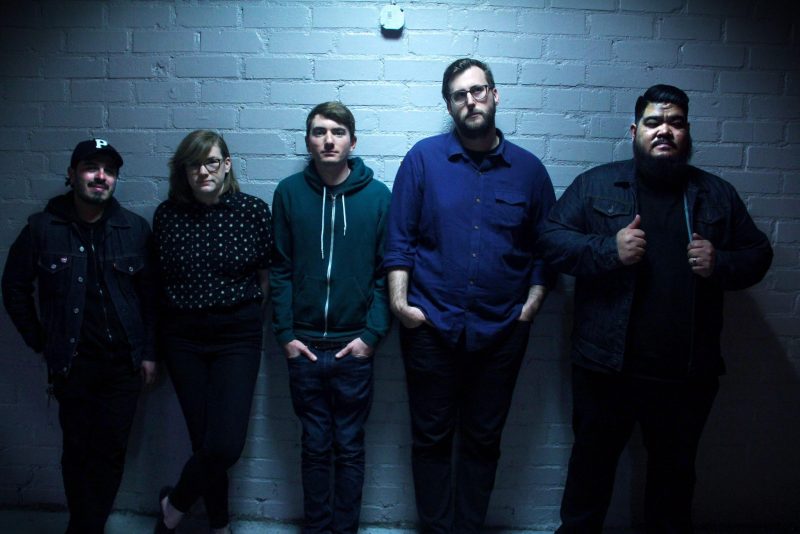 A-F Records has announced that they have partnered with Uncle M to release the new album from Los Angeles’ Spanish Love Songs! The EP, entitled Buffalo Buffalo, is out now in digital format. The EP serves as a teaser for the band’s upcoming full-length LP, Schmaltz, which will be released in Spring of 2018 via A-F and Uncle M.

Dylan Slocum, the singer of Spanish Love Songs, had the following to say about the new EP:

“The songs on Buffalo Buffalo give a quick glimpse of where we’ve been for the past few years — falling in love while it feels like the world’s imploding, getting too old to be young dudes in a band, and trying real hard to stay positive. They’re also a glimpse of what’s to come, and we hope people love them as much as we do.”