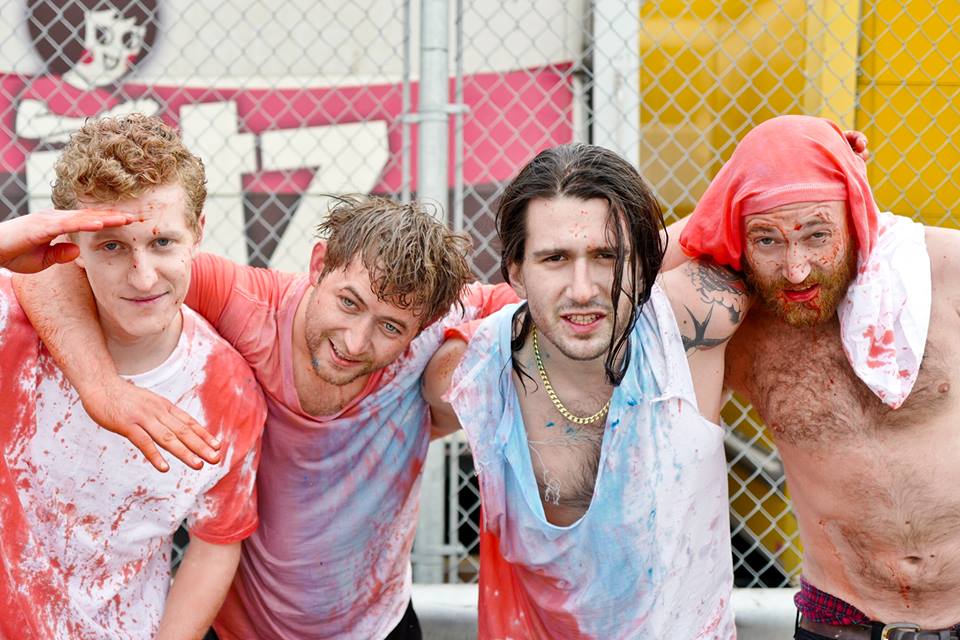 Brooklyn, NY’s Stringer has signed with Indie label Wiretap Records. The LA-based label will be releasing the band’s debut LP this summer. Stringer has also released their first single entitled “Ghosts.” This single along with the new album were both produced by Adam Reich (So So Glos, ex-Titus Andronicus).

Frontman Max Kagan had the following to say about the new track:

“”Ghosts” is a song about growing up in New York, watching your city change and feeling nostalgic for the “good ole days,” while at the same time being resentful of those all too familiar complaints, the tired observations and the cottage industry that is New York nostalgia. The irony is not lost on us that the song is full of tired observations and familiar complaints while also being a commercial product itself, consisting of ruminations about the New York of old. Really makes ya think, but you shouldn’t think you should jump around and smash things.”

Listen to “Ghosts” now and keep checking back for updates on Stringer!