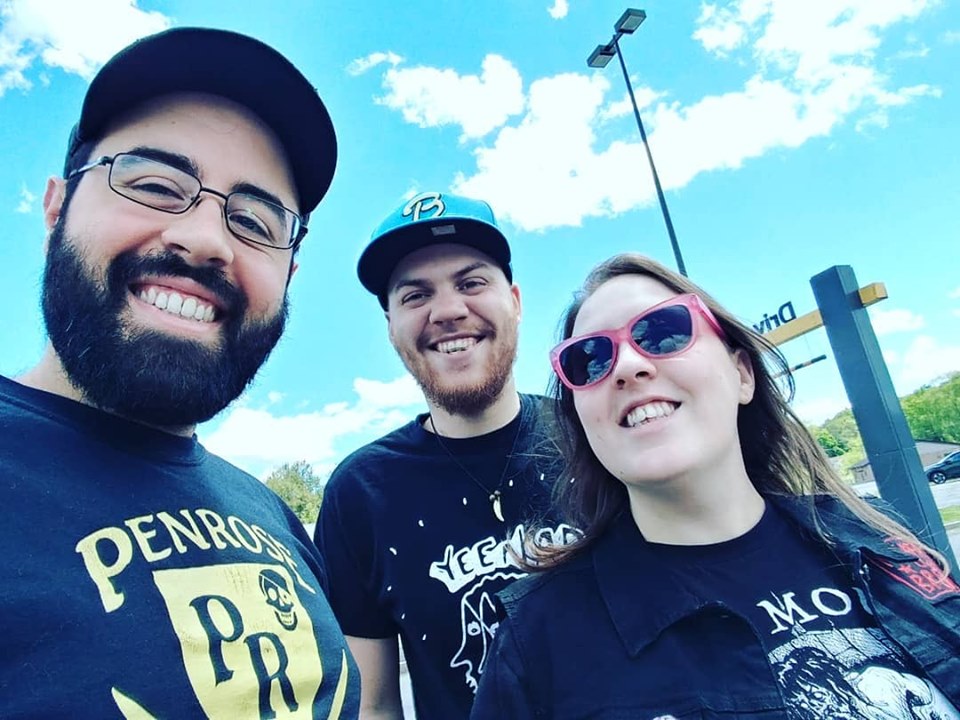 Philadelphia’s Teenage Bigfoot has released a seven song mini-album entitled Do It or Don’t via Bloated Kat Records. The band will be touring the Midwest this Fall in support of the new album with a super secret international guest on their first ever  U.S. tour! Tour kicks off in Iowa City for Bloated Kat Fest IV: The First Good Year on August 31st. 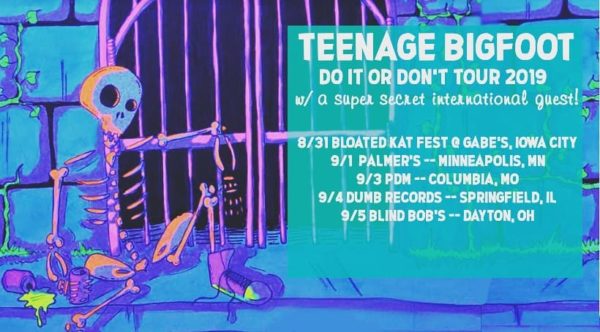 Listen to Do It or Don’t in full now and keep checking back for more updates from Teenage Bigfoot!