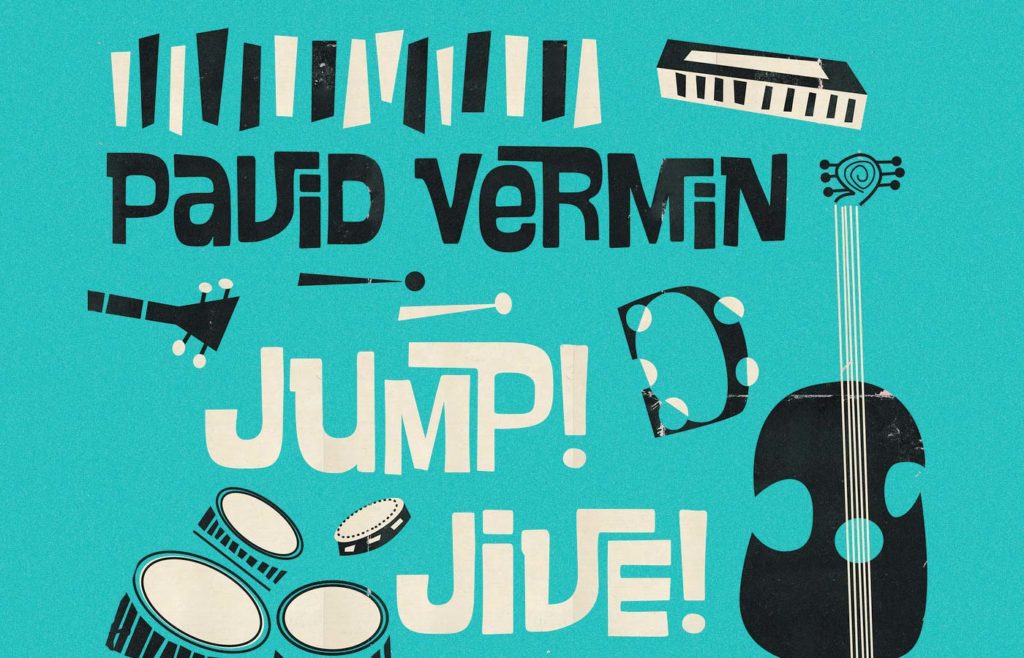 Today, we’re stoked to be premiering the title track from Pavid Vermin‘s upcoming release. The one man home-recording project of Glenn Robinson of @obscurestvinyl fame will be releasing their second full-length, Throw Me In The Trash, on February 28th via Bloated Kat Records.

The album is Pavid Vermin’s follow up to last year’s Jump Jive And Fail. When asked for comment about his sophomore slump, Robinson called the effort,  “an eleven song pop-punk adventure, highlighting the every day struggles of questioning your self worth, trying not to get stabbed and not going to the beach. There is truly something for everyone!” He then added, “I worked really hard on this. I wish I hadn’t.”

Listen to “Throw Me In The Trash” now and keep checking back for more updates from Pavid Vermin and Bloated Kat Records!