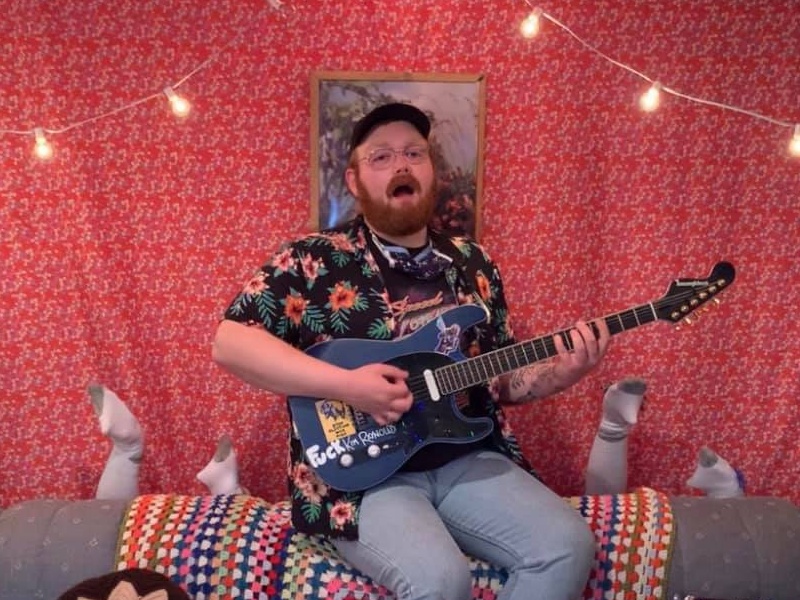 Ottumwa, Iowa’s TV Cop has announced the release of their newest EP, TV Cop Smokes Weed, by premiering the video for the lead single, “Anyway.” Filmed in the world’s best blanket fort, the video finds TV Cop bringing their heavy 90s alternative riffs to masses through the steadily dying medium of the music video. TV Cop Smokes Weed will be available digitally and for vinyl pre-order on Friday June 5th via Bloated Kat Records.

Never heard of TV Cop? Well, they love NASCAR and are the only band we can think of who have sponsored a race car. Fueled by the influences of Southern Rock in both the riff department AND the lick department, the band has cranked out one of the catchiest and intricate Pop Punk releases you’ll hear all summer. If it were still the 90s, some major label adman would be pushing this as “sugar metal.”

Listen to “Anyway” now and keep checking back for more updates from TV Cop and Bloated Kat Records!