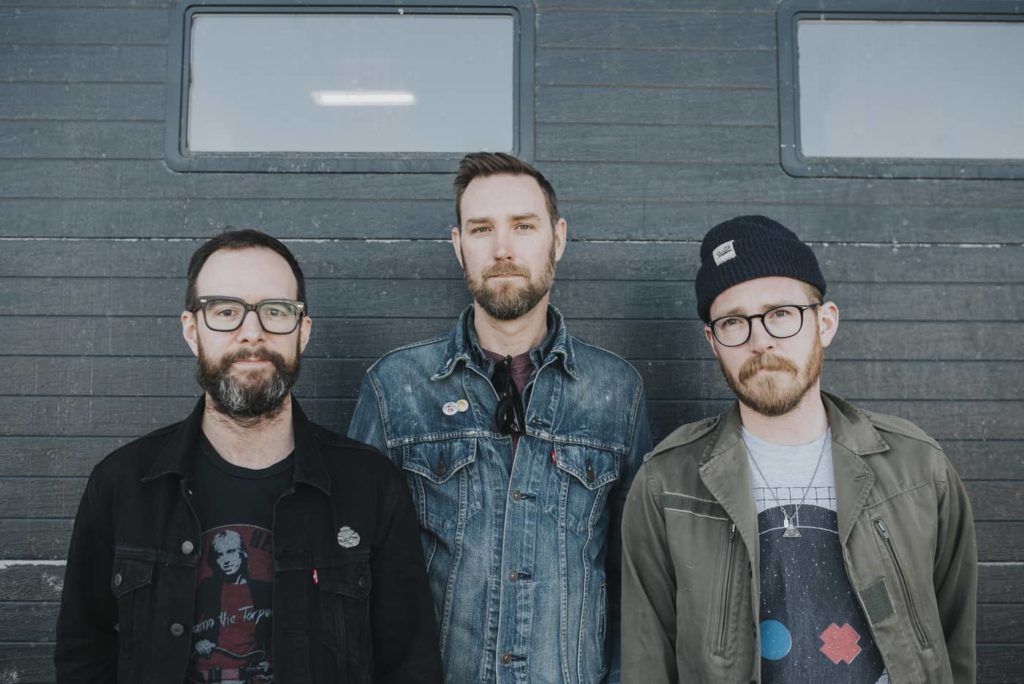 Yesterday, we were presented with the first round of bands that will grace the stages at both this year’s Pre-Fest and Fest 17. We also found that we will have to say goodbye to Ottawa’s Crusades. While that’s a huge bummer, we here at Bad Copy are trying to focus on the positive. That’s why we’re bringing you a brand spanking new song from brother band, The Creeps!

The track is entitled “Shimmer” and is the first song on Beneath the Pines, the band’s sixth studio album which will be released on May 4th via It’s Alive Records. Be sure to catch The Creeps at Pouzza Fest and Ottawa Explosion. We also have a sneaking suspicion that they may be making a Fest announcement soon too, so stay tuned!