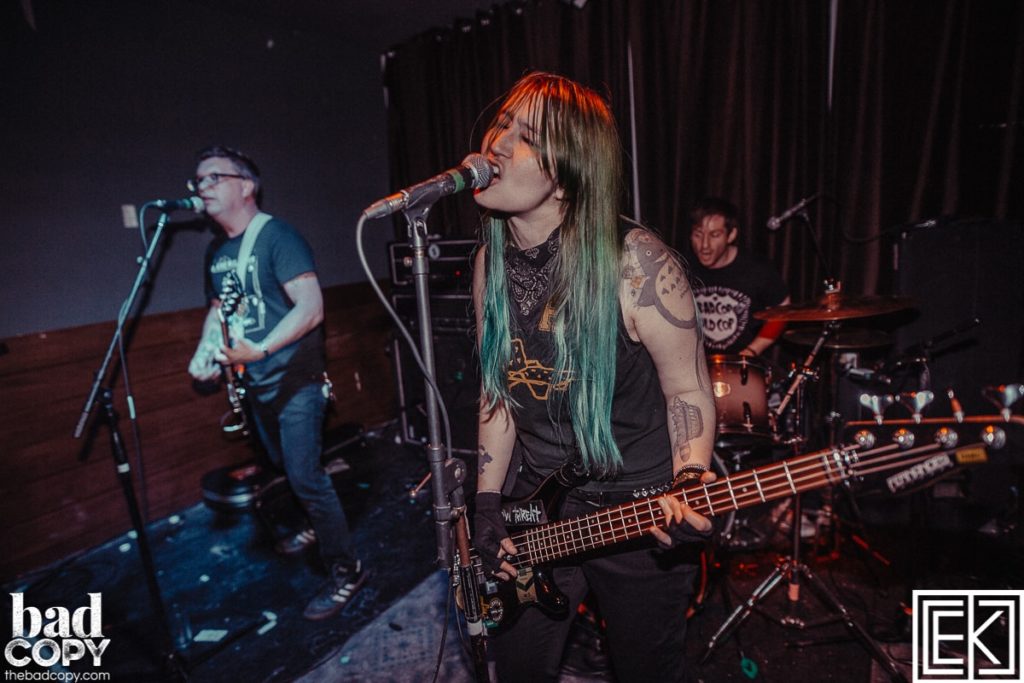 Oakland’s The Hammerbombs has released a new song entitled “I Hate Cars” off their upcoming album Goodbye, Dreamboat. The new LP will be officially released on June 1st both digitally and on vinyl via Paper Street Cuts. The release date will coincide with an Oakland warehouse “Shop Show” with False Positives, Odd Robot, and others TBA.

Listen to “I Hate Cars” now and keep checking back for more updates on The Hammerbombs: