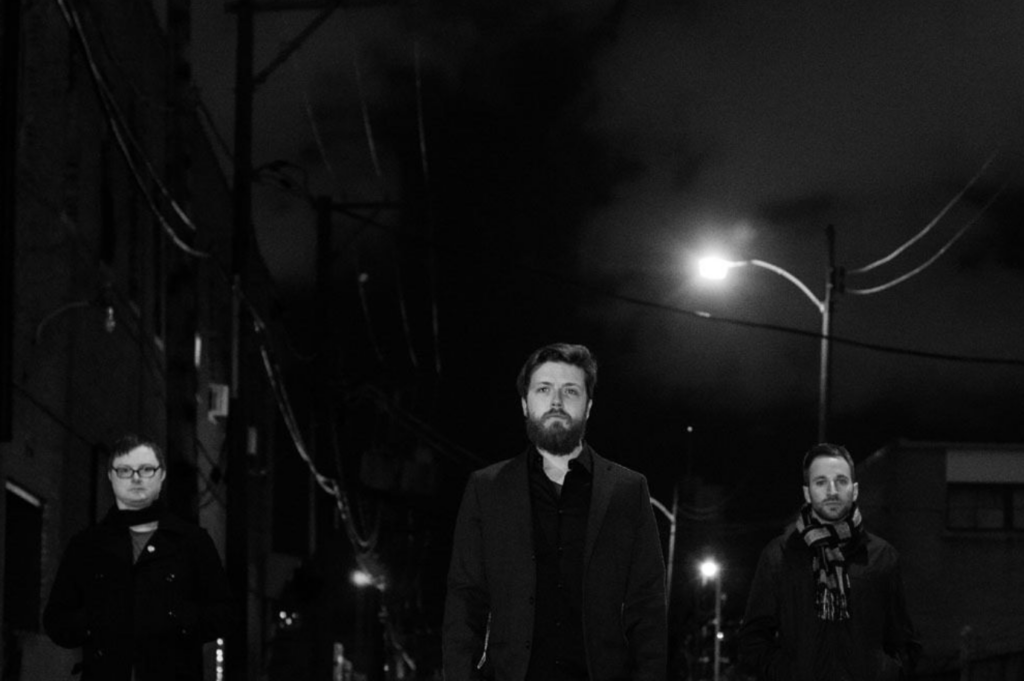 It’s been eleven years since Chicago’s The Static Age released their last full-length album, In The City of Wandering Lights. Sure, the band released several EPs over the last few years as well. But today, we’re happy to announce that The Static Age has signed with SBÄM Records with the promise of a new, self-produced full-length out planned for either late this year or early next!

The band has also released the debut single off the new album, entitled “Traffic Dreams.” You can catch The Static Age on this year’s Pouzza Fest in Canada and will tour with labelmates SNUFF and The Von Tramps across Europe in October.

Stream “Traffic Dreams” below and check back soon for more from The Static Age!