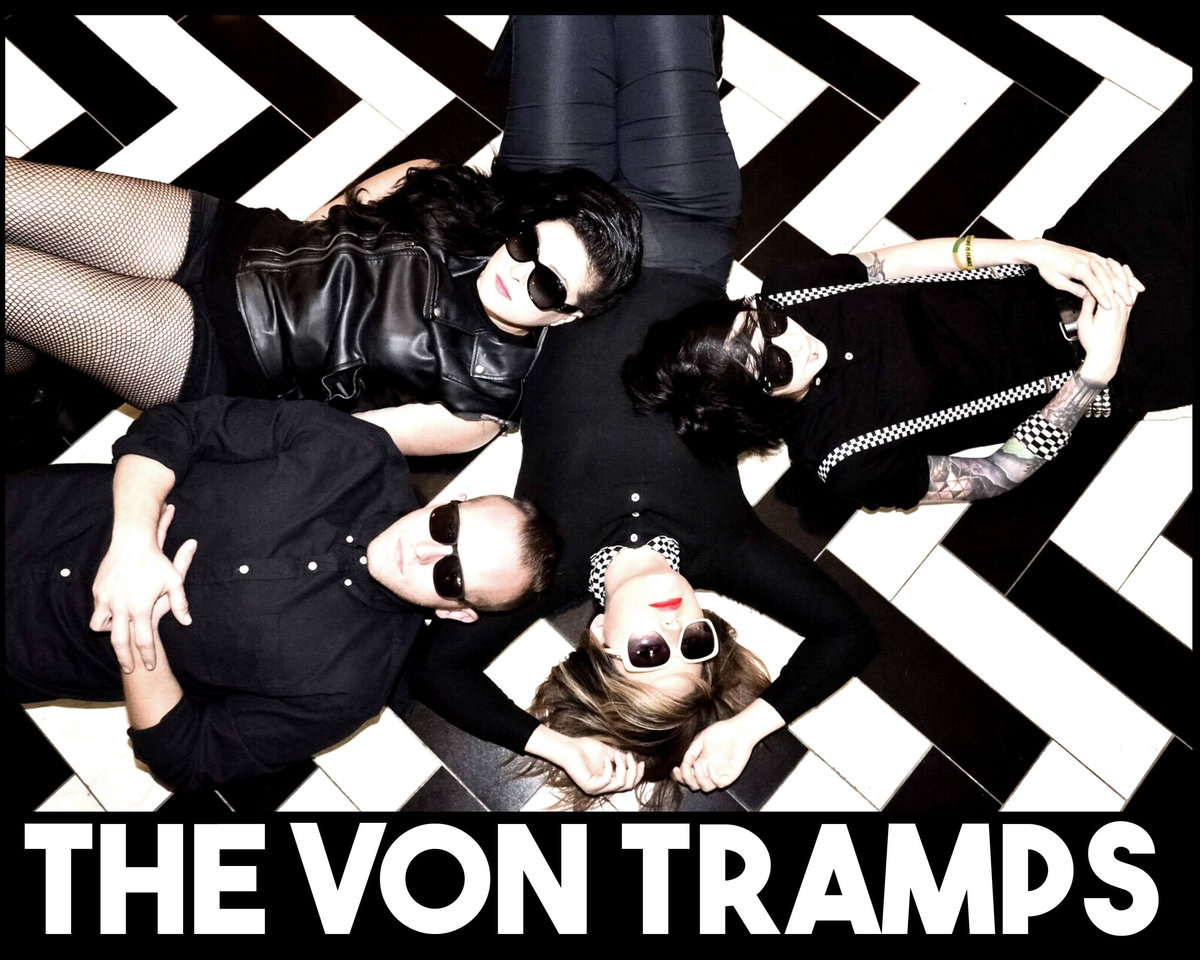 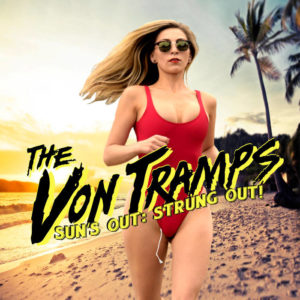 Sun's Out: Strung Out!

I first heard The Von Tramps on a friend’s Instagram story. They were playing a high-energy show in LA. I couldn’t really hear their music through the shitty cellphone recording, but they seemed like fun and I liked their name. So when I was asked to review their latest release, a six-song EP, I was excited to actually give them a listen.

I want to start by saying how much I love the album cover. It took me an extra glance to notice the tampon string hanging out of the model’s swimsuit. I fucking love that so hard. The colors and font give a nice punch to the band name. I dig it.

After numerous listens to the EP, I want to like it so badly but it’s just not doing it for me. The first track, aptly titled “Sun’s Out: Strung Out!,” is basically just switching back and forth between chanting the band’s name and the EP title over a surf-inspired instrumental. It’s pretty cheesy. The song that follows, “Summer Nights,” is the song I like the most on the release. It’s a super poppy track that sounds like it would fit well as the background music in a corny Rom-Com. But then there’s a key change. It’s ultra cheesy. The track “L.A.” starts out with with single strokes of guitar while “You told me/You loved me/One summer/Then you split” etc is crooned. It’s a double layered grilled cheese of cheesiness. The guitar that immediately follows is awesome and I got super excited for a song I might dig, but the lyrics remained super corny and the cheesiest chanting started. The chanting happens throughout the rest of the song. I’m not a fan. “Mexicola” was already on an EP of theirs two years ago, and honestly I’m not sure why it was added to this EP as well.

The Von Tramps seem like they put on a fun live show, but overall I give this EP 1 cheese puff out of 7.