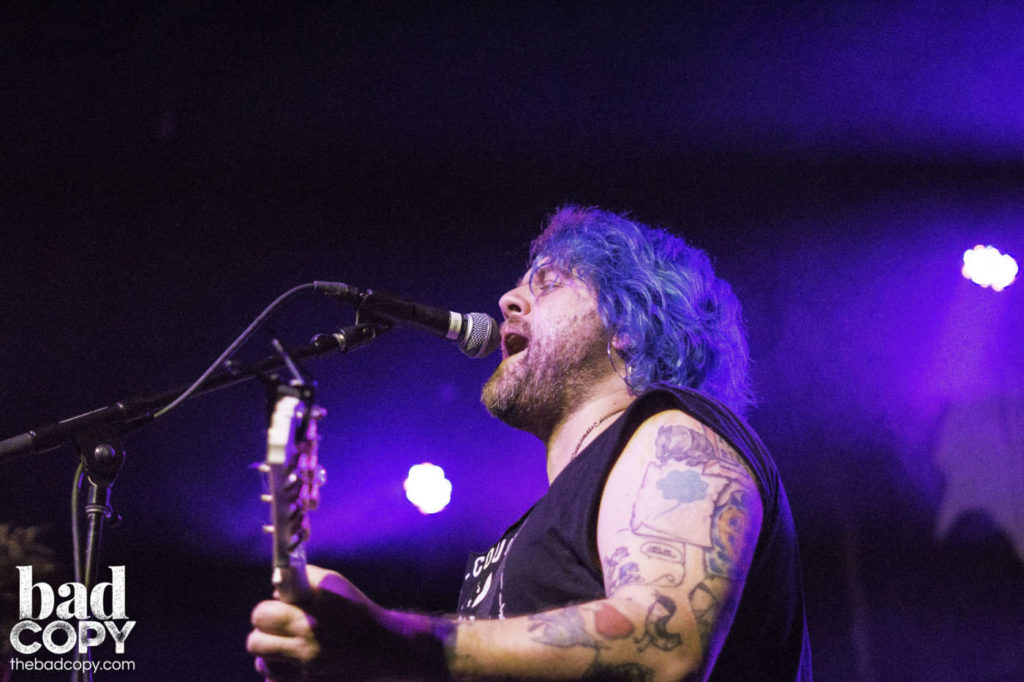 Happy Valentine’s Day, one and all! We’re so very excited to be premiering and brand new song from Chicago’s Turnspit today. The single, entitled “So Long & Good Luck,” is the official recorded debut of the band’s new drummer, Justin Santora (ex-The Sky We Scrape). It was recorded at The Bombshelter by the great Dan Precision (88 Fingers Louie).

Vocalist/Guitarist Jason Swearingen had the following to say about the new single:

“About two years ago, my wife and I decided to end our marriage. It was an amicable, mutual decision, and we remain friends, but it was still rough. She was the first person I had ever dated, and we had been together for 18 years. At that point, a breakup is not just about going your separate ways – it’s about disentangling your personalities and learning who you are now as an individual. The two of us grew up together, figured out the world together, and, over time, grew apart in ways that necessitated a split. At its heart, this song is about knowing we made the right decision, even if knowing that doesn’t make the transition any less painful.”

Take a listen to “So Long & Good Luck” now and grab your copy today. It’s available digitally on all major platforms!