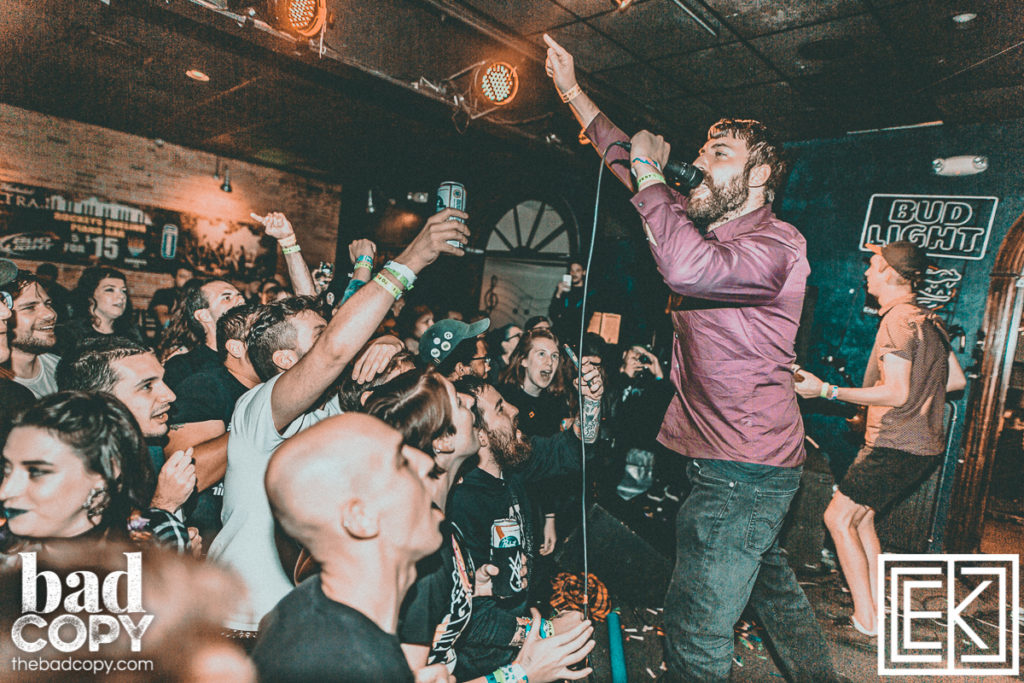 Seattle Punk Rock band Dead Bars has announced they will be playing dates on both the West and East coasts in January and February.  Last year, the band released the LP Regulars via A-F Records.

See the show dates below and check back here for more Dead Bars news! 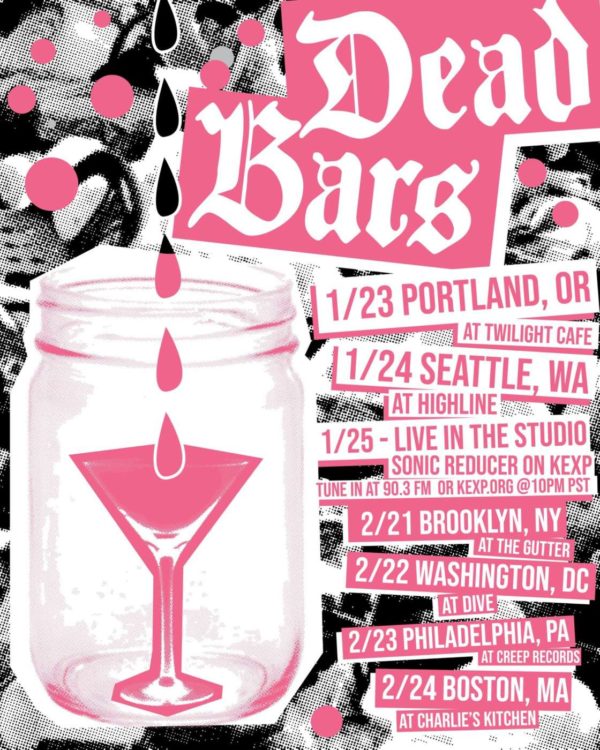